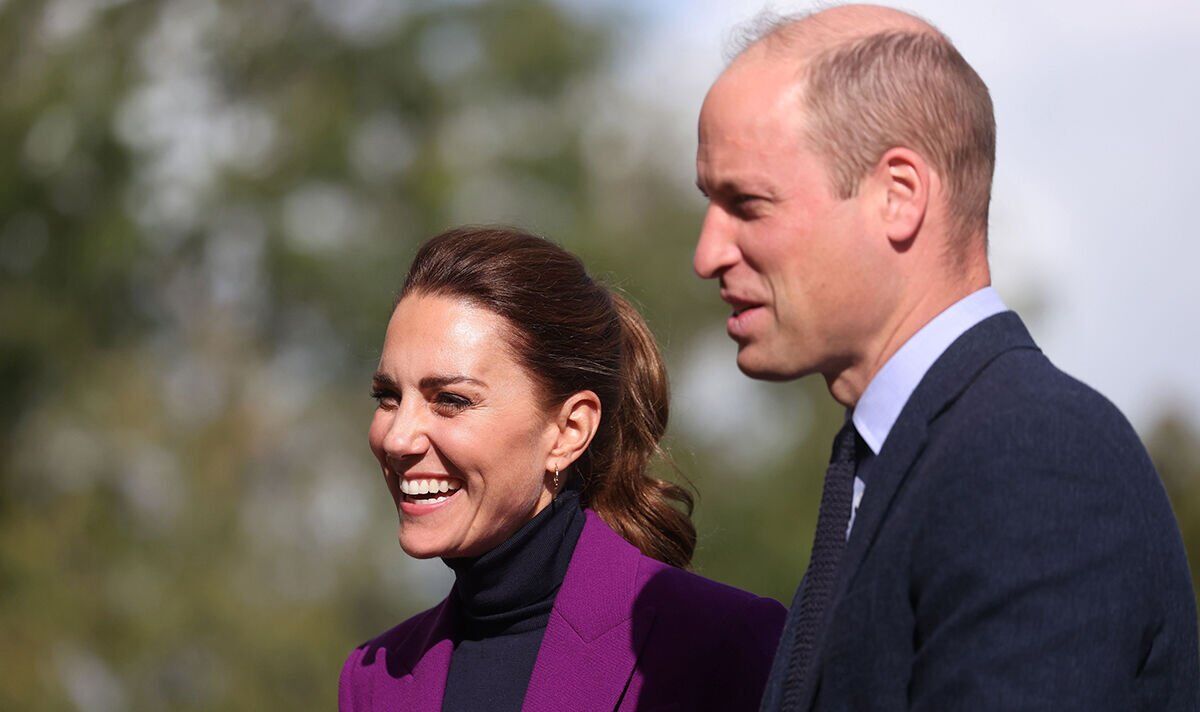 Prince William, Kate Middleton and their three children are set to move to Windsor next month, ahead of the start of the new school term. It was announced this week that Prince George, Princess Charlotte and Prince Louis will all attend nearby Lambrook School in Berkshire. Speaking on GB News, royal commentator Jennie Bond applauded the couple for being “more relatable” and for their choice of school, one which has an “ethos that they very much like”.

Ms Bond, who worked for 14 years as the BBC’s royal correspondent, said: “It is one that has the ethos that they very much like.

“It is very sporting, it’s very outdoorsy, it has a croquet lawn, it has a cricket pitch obviously.”

She added: “But it also an an ethos which states that with great privilege comes great responsibility.

“The children there are encouraged to give back to people who are not so privileged, for example on their annual trip, which has recently been to Sweden.

READ MORE: ‘They just want the best for their children’ Kate and William’s extra home defended

The couple will be moving to Adelaide Cottage.

The four-bedroom home is situated on the 4,800-acre Windsor Great Park, which is privately managed by the Crown Estate.