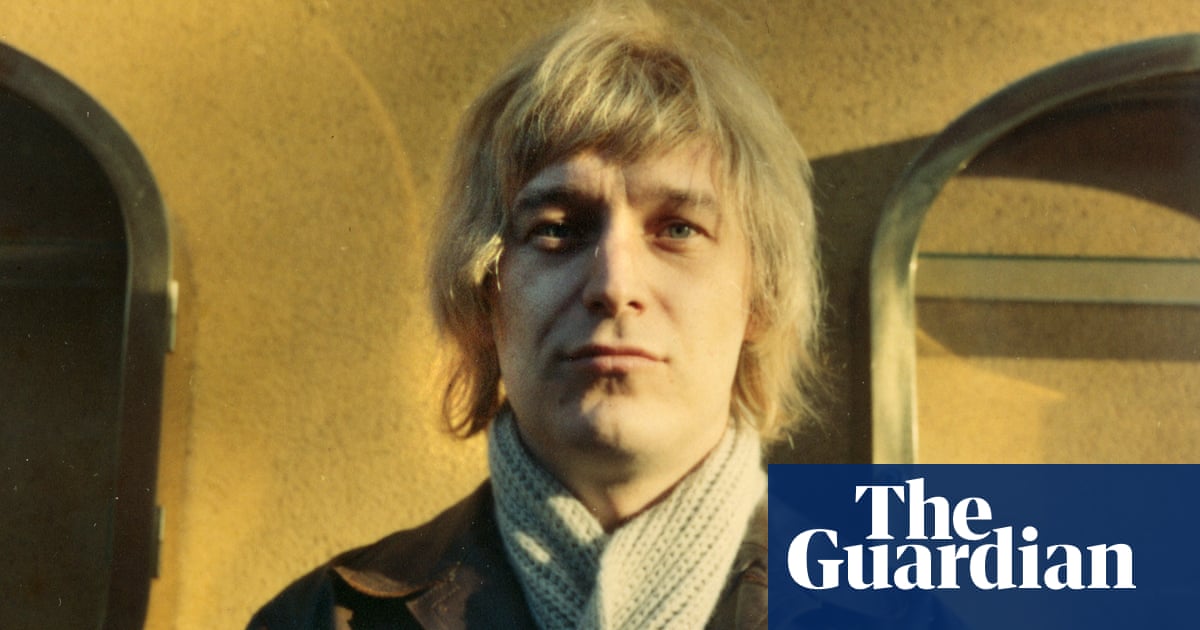 James Rado, the award-winning co-creator of Hair, has died at the age of 90.

The writer, whose hit musical launched songs such as Aquarius and Let the Sunshine In, died peacefully in New York City surrounded by family. The cause of death was cardio respiratory arrest, as confirmed by longtime friend, publicist Merle Frimark.

Rado wrote the book and music for Hair along with the late Gerome Ragni. His career originally started as an actor, including the lead in the 1966 James Goldman play The Lion in Winter starring Rosemary Harris and Christopher Walken and in Mike Nichols’ production of The Knack.

During the 60s, Rado and Ragni were also writing Hair, a rock musical about hippie counterculture and the sexual revolution of the 60s. After a brief off-Broadway run, it hit Broadway in 1968 and ran for 1,750 performances.

“There was a wonderful warmth in the hippie atmosphere, a sense of freedom,” Rado said about the culture in a 2008 interview. “Men would just come up to you and take you in their arms, and it was so freeing and felt so good. It’s a psychological truth that had been so blocked from human behavior.”

The success led to top 10 hits, a feature film adaptation in 1979, directed by Miloš Forman, and an original Broadway cast recording that sold over 3m copies. Rado was one of the winners of a Grammy award for best score from an original cast show album and the original production has two Tony nominations.

A 2009 Broadway revival then went onto win a Tony for best revival of a musical. In the same year Rado was inducted into the Songwriters Hall of Fame.

Rado and Ragni collaborated on two other musicals: Sun and Jack Sound and His Dog Star Blowing His Final Trumpet on the Day of Doom.

In a 2008 interview with The Advocate, Rado referred to himself as an omnisexual who once had a romantic relationship with Ragni, who died in 1991.

It’s estimated that over a billion people have now seen some version of Hair over the last 50 years.