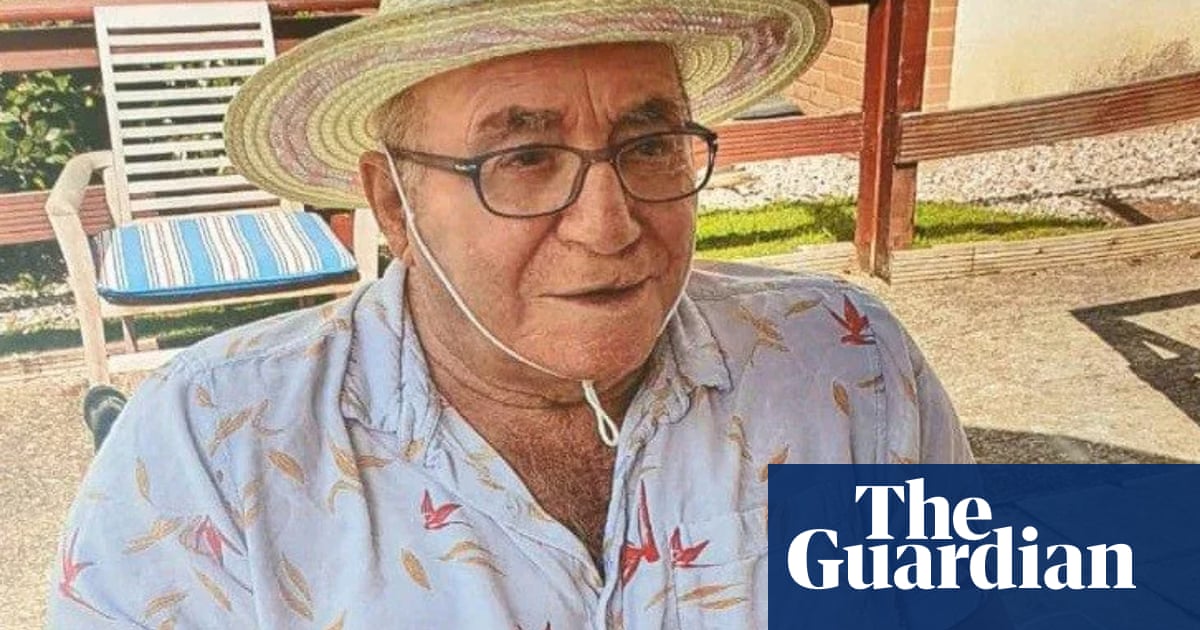 Two police officers involved in firing a Taser at a 93-year-old man in a wheelchair, who had threatened care home staff with a knife, are being investigated for manslaughter after the man’s death.

Donald Burgess, who had one leg and had dementia, died last month, three weeks after being hit by the Taser.

On Thursday the Independent Office for Police Conduct (IOPC) confirmed it was investigating the 21 June incident, which involved two constables from Sussex police.

They were responding to calls that a resident at a care home in St Leonards-on-Sea had a knife and was threatening staff.

One of the officers tried to restrain Burgess using an incapacitant spray and a baton. Another officer then fired a Taser before the knife was removed.

Burgess was handcuffed and taken to hospital, where he remained until his death on 13 July.

Sussex police referred the incident to the watchdog after allegations about the excessive use of force by its officers.

The two constables involved have been served with misconduct notices and letters advising them they are under criminal investigation for manslaughter. The IOPC stressed this did not necessarily mean that disciplinary proceedings or criminal charges would follow.

The watchdog has taken witness statement and is reviewing the officers’ body-worn camera footage. Investigators also attended a postmortem and are awaiting the findings of medical examinations, as the cause of Burgess’s death is not yet known.

The IOPC’s regional director, Graham Beesley, said: “I want to express my sympathies to the man’s relatives and those who knew him. We have advised his next of kin of our independent investigation and explained the steps we will be taking.

“This will include investigating whether the force used by the two officers against this male was reasonable, necessary and proportionate in the circumstances and in line with local and national policies, procedures and guidance.”

In 2020 the IOPC said it was concerned about claims of the disproportionate use of stun guns against black people and those with mental health problems.

Deborah Coles, the executive director of the human rights charity Inquest, said she was “deeply disturbed” and in “disbelief” at the level of force used against the elderly man.

She said: “It is almost unconscionable to think of a highly vulnerable old man with dementia in a care home being subjected to such a use of force at the hands of the police. It begs the question why there was a police and not a medical response to a man in such obvious distress.”

She added: “It is vital that there is a criminal investigation that is prompt and effective to ensure those responsible are held to account.”

In June, an investigation was launched after a man who was stunned with a Taser by police had to be rescued from the River Thames and subsequently died.

The Independent Office for Police Conduct (IOPC) launched an inquiry into the incident which took place near Chelsea Bridge in west London.

In February, the IOPC ruled that a Met officer who shot a 10-year-old girl with a Taser should face gross misconduct proceedings.

The officer fired the stun gun at the girl in south-west London after reports that she had been threatening a woman with garden shears and a hammer.

The following month, an officer was charged with grievous bodily harm after Jordan Walker-Brown was shot with a Taser and left paralysed from the chest down.