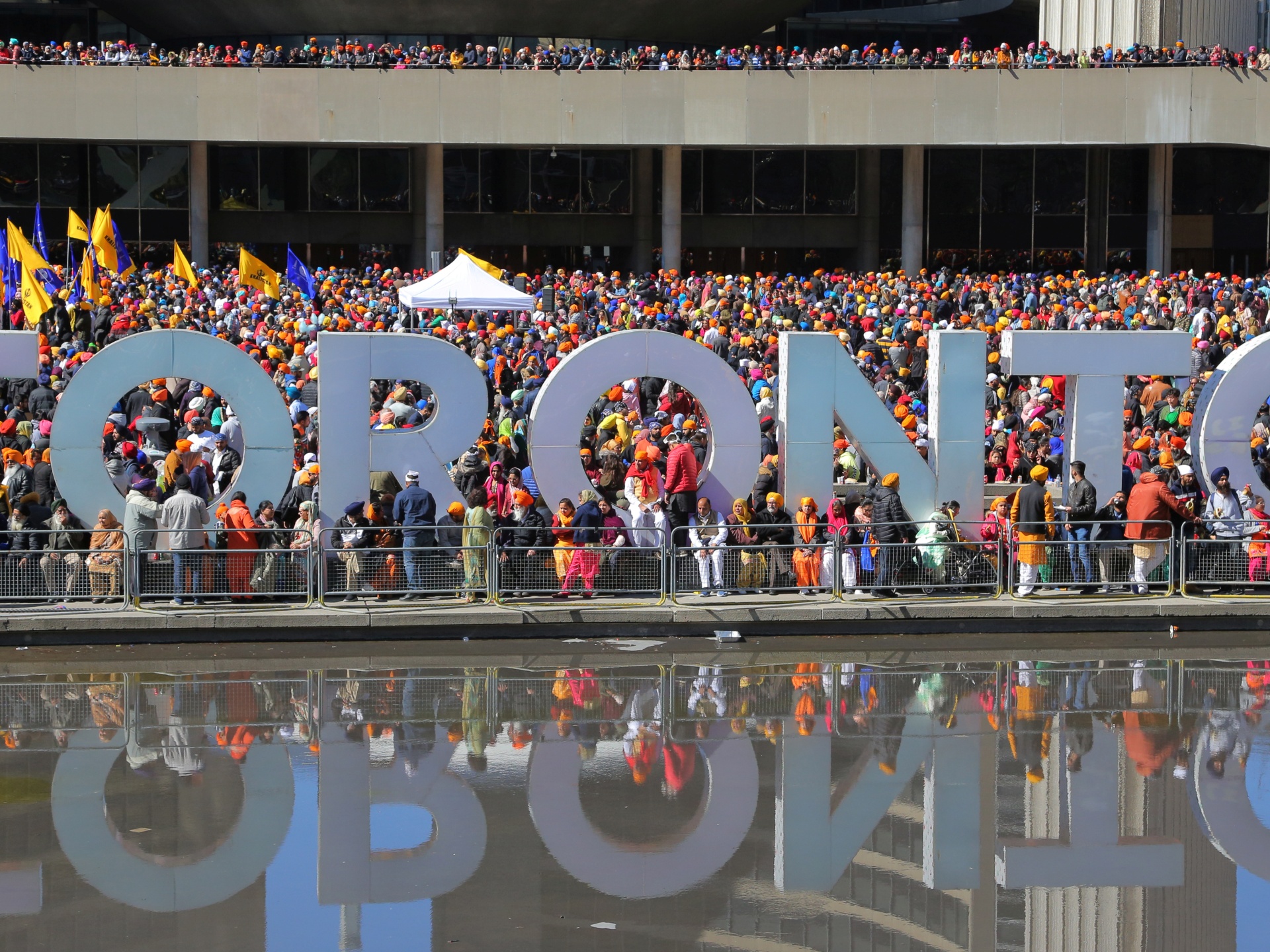 The Indian government has advised its nationals in Canada to exercise caution, citing “a sharp increase in incidents of hate crimes, sectarian violence and anti-India activities” in the North American country.

In an advisory issued on Friday, the Indian foreign ministry asked the Indians in Canada to “remain vigilant”.

“In view of the increasing incidences of crimes … Indian nationals and students from India in Canada and those proceeding to Canada for travel/education are advised to exercise due caution,” it said.

Advisory for Indian Nationals and Students from India in Canadahttps://t.co/dOrqyY7FgN pic.twitter.com/M0TDfTgvrG

The advisory said New Delhi has requested the Canadian authorities to investigate the crimes and take appropriate action. “The perpetrators of these crimes have not been brought to justice so far in Canada,” it said.

The ministry did not detail any alleged hate crimes, nor it did provide information to back up its claim that Canada has seen an increase in such incidents.

Canada’s foreign affairs department and a spokesperson for Prime Minister Justin Trudeau did not immediately respond to Al Jazeera’s request for comment on Friday morning.

In the advisory, New Delhi urged its nationals – workers and students – in Canada to register with the Indian mission in Ottawa or consulates in Toronto and Vancouver.

Indian media reports on Friday said the advisory followed reports of a “referendum” purportedly organised by a faction among the Sikhs in Canada, demanding a separate Khalistan nation in the northern Indian state of Punjab.

The separatist movement was at its peak in the 1980s.

In October that year, former Indian Prime Minister Indira Gandhi was assassinated by two of her Sikh bodyguards, an event that led to nationwide anti-Sikh riots in which thousands were killed.

Today, Sikhs form a large chunk of the 1.6 million Indian diaspora in Canada – more than 3 percent of its population. Canada has 17 parliamentarians and three cabinet ministers of Indian origin, including defence minister Anita Anand, the Hindustan Times newspaper said.

India has repeatedly raised the issue of Canada allowing the Khalistani separatist groups to operate on its land.

New Delhi believes the Trudeau government has not done enough to address its concerns about the activities of pro-Khalistan elements in Canada, the Hindustan Times said.

India’s foreign ministry spokesman Arindam Bagchi on Thursday called the referendum in Canada a “farcical exercise held by extremist and radical elements,” according to a report by the NDTV network.

Bagchi said it was “deeply objectionable” that such an exercise was allowed in a friendly country.

In response, the Canadian government said it respects the sovereignty and territorial integrity of India and will not recognise the so-called referendum, according to Indian media reports.