Skip to content
HomeNewsI want to tell the French: don’t do it! But all we can do is watch the elections from the sidelines | Zoe Williams 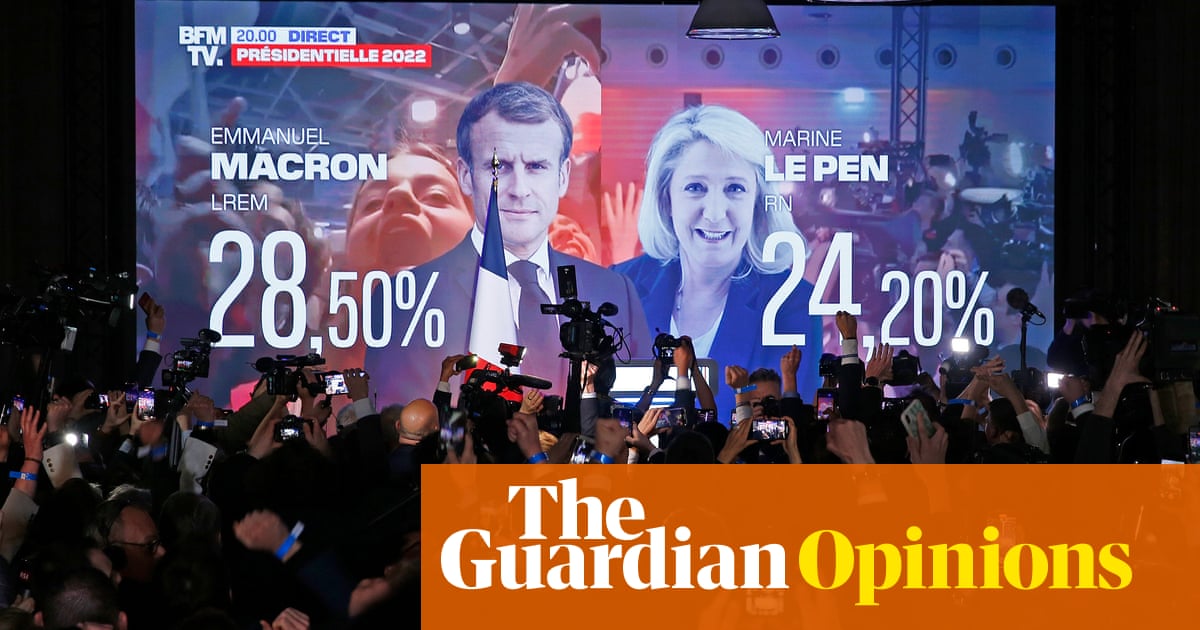 As France trudges towards a runoff election between a technocrat and a populist, it’s natural to want to help. “Don’t do it!”, say Americans on the socials, “Please, France, this is a really bad idea.” “It might seem fun now,” we, their neighbours, chime in, “but once you’re fielding a moral vacuum on the world stage, you’ll see that it isn’t fun at all.”

It reminds me of the period just before the referendum, when Europeans begged us not to leave, with heart emojis and witty videos, and it changed my mind only insofar as it made the whole situation sadder, while not changing the minds of the leavers in any way. Or maybe that’s wrong: maybe it made them more determined.

We often talk about political parochialism, and why it is, exactly, that we’re only interested in our own elections and have trouble focusing on other nations even when they’re very close by. Is it because we don’t, in the UK, tend to speak any other languages? Is it because foreign voting systems are baffling, or it’s often hard to figure out what a party stands for from its name?

No, it’s because impotence is extremely painful. You think you have no democratic agency in your own nation, just because things never go the way you want – you don’t know what “no democratic agency” means until you’ve watched an election that you even halfway care about in a foreign land. You can have made every single mistake they’re making, with the battle scars to prove it, yet your advice counts for nothing, you’re just a wasp, buzzing warnings through double glazing. It’s like trying to persuade your children to never try weed, except only up to a point, because maybe trying weed isn’t the end of the world, while Marine le Pen in government, in a very real sense, is.

Maybe it’s best framed as an opportunity for growth – learning how to intelligently engage, with absolutely no scope for sticking your oar in. But I’ve got a way to go before I grow that much.