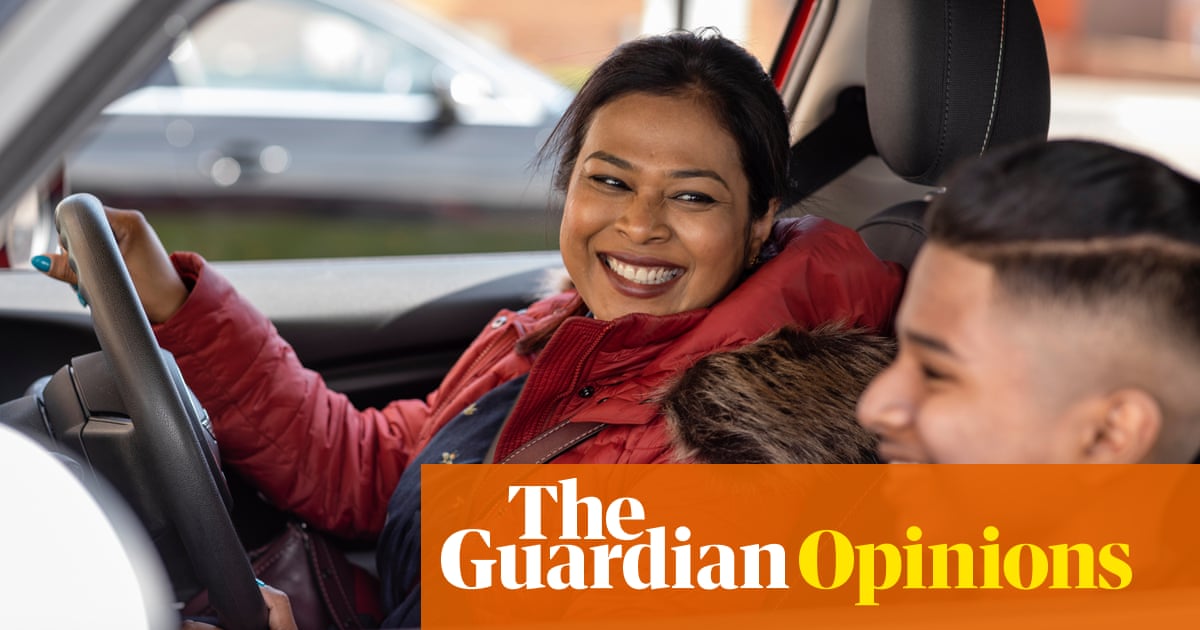 I once went to a talk by a psychologist at my daughters’ school about how to raise teenagers. There was a fair amount of tosh talked, mainly by parents seeking advice on how to make sure their babies got exam results good enough to get them to Oxbridge. Not many of them seemed that concerned about, you know, happiness and stuff.

There must have been value in the exercise, though, as some of the wisdom dispensed resonates even now my girls are almost out of their teenage years. For example, the psychologist said the single most important factor in the raising of happy, healthy children was how much sleep they got. Forget about messy bedrooms and all other such irritations, she said. Just make sure they get plenty of sleep, as all good things flowed from that.

And that’s true for all of us, I suppose. She also said that today’s teenagers have a historically low sense of responsibility, which would be bad enough if it wasn’t accompanied by their correspondingly high sense of entitlement. Discuss.

The thing that rang the truest, though, was what she said about ferrying your kids around. “I’m sure you’re sick of being a taxi service, but don’t underestimate the importance of the time you have with them in the car. Increasingly it’ll be the only time you get them to yourself.” How very true that turned out to be.

Don’t get me wrong. Even mindful of this advice, driving them around could be a wildly unrewarding experience. At our lowest points, both of them would have headphones on, listening to whatever suited them, while I was banned from turning the car radio up lest it interfered with their audio experience. Communication was limited. If I built up the courage to ask them something, I would have to nudge them. This elicited rolling of eyes and the removing of headphones in a manner that suggested it required great effort to do so and was a great inconvenience. Eventually we settled on a more formal system, which involved me raising my hand to indicate my desire to ask a question. They would either assent to this or not, in which case I’d get a shake of the head.

On the other hand, there were good times too. There was the sheer magic of the moments when they pricked up their ears at some music I was playing. “What’s that?” they would ask, albeit in a tone suggesting it wouldn’t be the end of the world if I didn’t tell them. I can still remember, with what will be lifelong fondness, the tracks with which I captured them. Here’s three: Oedipus by Regina Spektor, Fall Break by Aim, and Barney Rubble by the Twang. And then there are the ones I got from them. Dancing With Character by Rae Morris, whose name sounded like it might belong to someone my dad went to the pub with. I said this, and they laughed. And I loved that almost as much as I loved the song. Also NO CD by Loyle Carner and about 2,000 Taylor Swift tracks. How’s that for embarrassing dadness?

Most importantly, there were, and continue to be, the best – if not only! – proper conversations. They are easier to have in the car, somehow. I suspect this is something to do with being side by side, not face to face. And also, let’s be honest, that they are in effect trapped. Locked in a tin can with the ones who love them most, being raised in captivity.