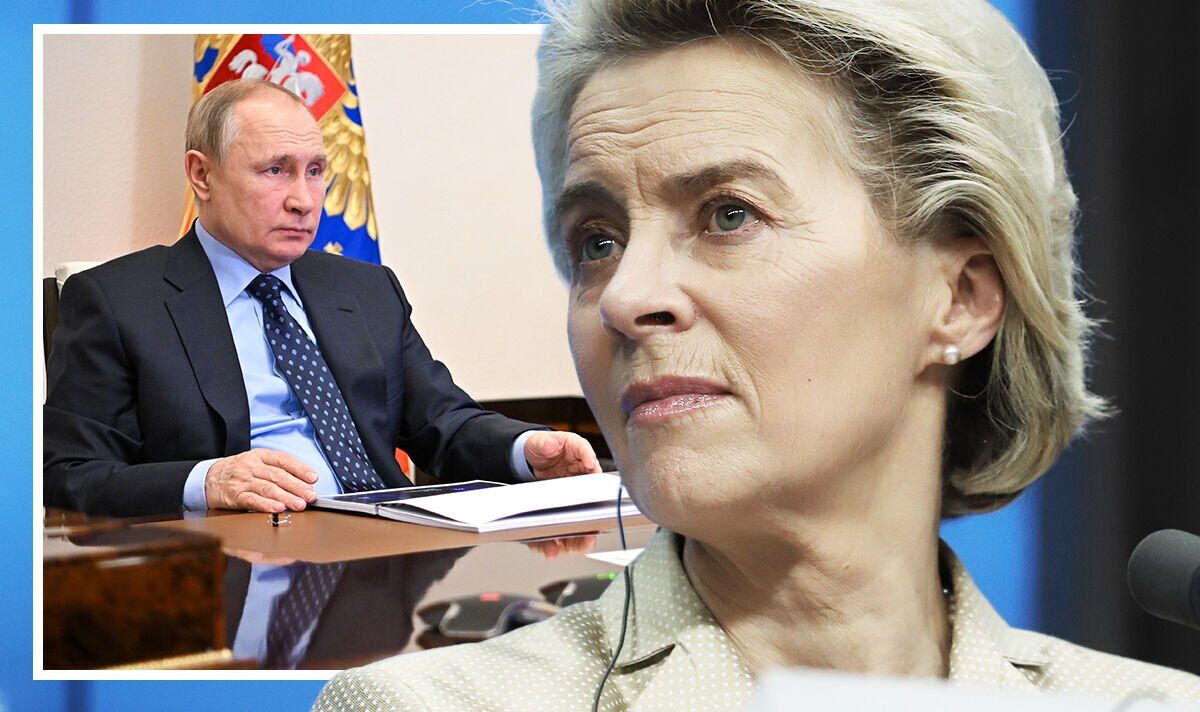 The European Commission has announced it is working “flat out” on tackling the crippling costs by issuing emergency interventions and longer-term structural reforms. Since Russia’s invasion of Ukraine, energy prices have soared to record levels, as Vladimir Putin has repeatedly threatened to cut Europe off its gas supply. Even though the UK imports very little energy from Russia, its presence in the free market means that it is vulnerable to price rises in Europe.

However, these prices could soon fall, as the European Commission announced it is working “flat out” on an emergency package to lower bills.

It also announced the development of a longer-term “structural reform of the electricity market” while efforts to fill gas storage facilities have beaten expectations and are currently ahead of schedule.

The EU as a whole is within touching distance of its 80 percent of gas supplies by October 1, currently at 79.94 percent.

Over the past year, Putin has tried to manipulate the EU’s reliance on Russian gas by reducing flows, which has sent prices skyrocketing.

Meanwhile, European countries have been scrambling to fill up their gas storage facilities ahead of winter, as fears grow that Putin will completely cut off Russian gas supplies.

The German economy minister Robert Habeck predicted gas prices in Europe would fall further as soon as Germany, which is Europe’s largest gas consumer, hit its targets for storage.

However, Europe’s plans to fill up energy stocks could be dealt a major blow as Russia has once again halted gas flows through the Nord Stream 1 pipeline, which flows from Russia to Germany through the Baltic Sea.