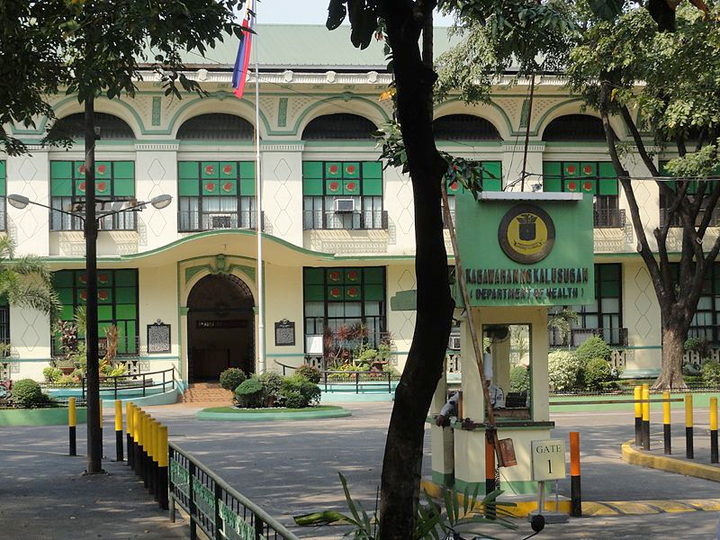 According to DOH, the average number of cases per day is at 2,556.

There were also 242 deaths recorded.

Meanwhile, the DOH said that there are 790 severe and critical Covid-19 cases in hospitals.

On the other hand, over 73 million individuals or 93.49 percent of the target population have been vaccinated while 19 million received their booster shots.

For senior citizens, there were 6.8 million individuals or 78.36 of the target A2 population received their primary series. -30-