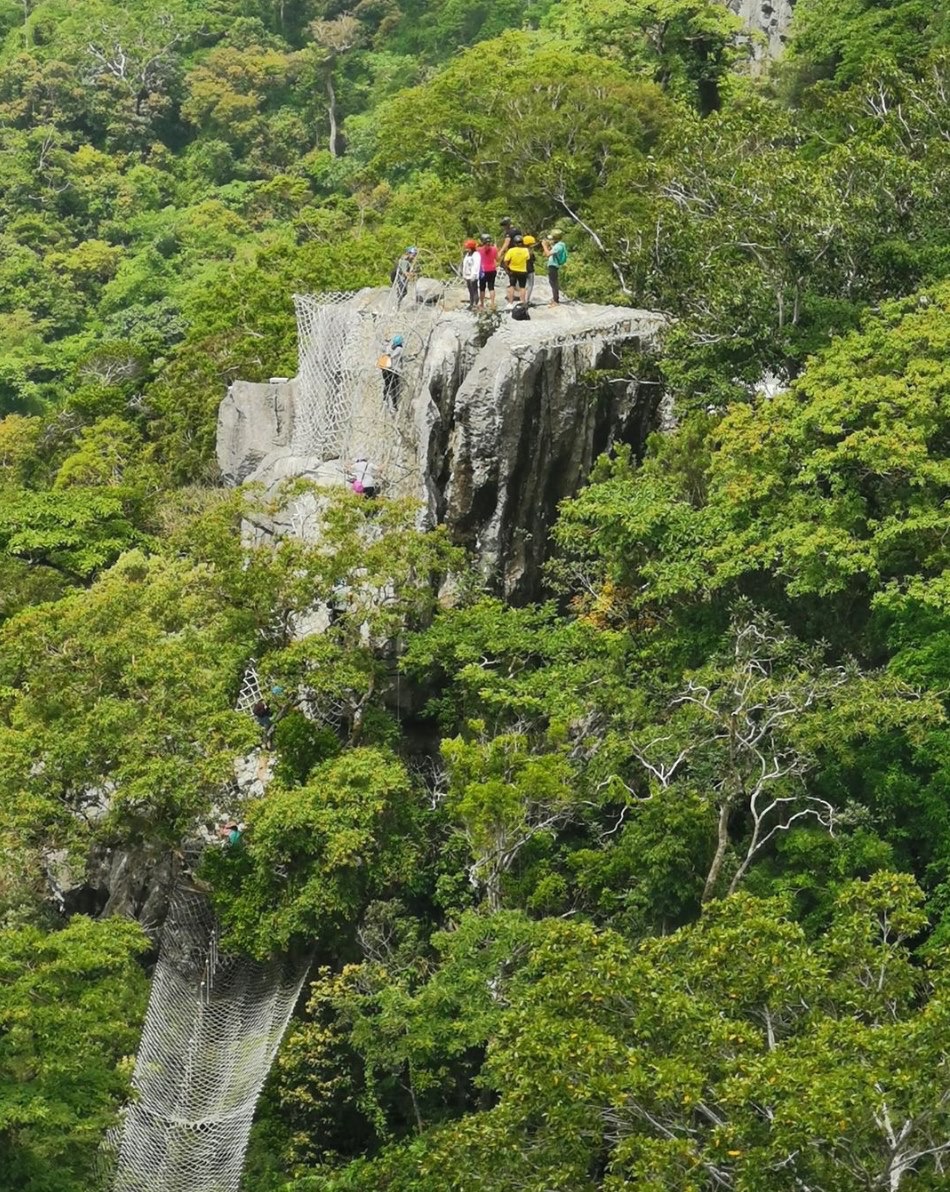 With a new secretary recently taking over the Department of Environment and Natural Resources (DENR), it may take some time for the agency to thresh out the complex issues surrounding the overlapping claims in the Upper Marikina River Basin Protected Landscape (UMRBPL) and its surrounding areas, a senior official admitted on Thursday.

“It may take a month, at least, for the new Secretary to resolve the issues surrounding UMRBPL. As you may know, Secretary [Maria Antonia] Yulo [Loyzaga] is just new and she will need time to thoroughly study the matter,” DENR Undersecretary for Policy, Planning and International Affairs Jonas Leones told the BusinessMirror.

The Philippine National Police (PNP), meanwhile, said it will maintain a 24-hour patrol at the Masungi Georeserve for a sustained police presence in the area following the reported  presence of armed private security guards hired by a land claimant.

On Friday, Interior and Local Government Secretary Benhur Abalos and PNP chief General Rodolfo Azurin Jr. went to Masungi to personally check on the situation there.

“Our security is tight. We are also constantly coordinating with the DENR and local government unit,” Azurin said in reference to the developments at the Masungi Georeserve.

“An investigation is also underway to identify possible violations of the group responsible for the alleged deployment of the armed men. What we are advocating for is to avoid any tension or violence from arising,” the PNP chief said.

Leones added issues surrounding the UMRBPL and even areas outside its boundaries, are highly complex because of overlapping claims and tenurial instruments issued to various stakeholders that currently occupy portions of the watershed.

In a news release dated September 21, the Masungi Georeserve appealed to President Ferdinand R. Marcos Jr. and Secretary Yulo-Loyzaga, DILG Secretary Abalos, and PNP chief Azurin to look closely into what it describes as “invasion” and attempt to “take over vast tracts of land” by some 30 armed men.

Masungi also called for the immediate arrest, prosecution, and removal of the “invaders” for trespassing, forcible entry, illegal possession of firearms, and violations of the National Protective Areas System (NIPAS) law.

It also called on the DENR to assign “a competent, trustworthy, and passionate Project Manager” from its end to help us resolve the persistent challenges in conserving the Masungi landscape in a sustainable manner.

Sought for comment, Leones said that over the years, a number of Presidential Proclamations, Executive Orders, Presidential Decrees, and Joint Venture Agreements have been issued to various stakeholders that have overlapping or conflicting claims over the area.

“There’s also a CADT  [Certificate of Ancestral Domain Title] issued in that area so it is really hard to thresh out the problem.  And there are a lot of stakeholders in the area that we need to consider,” Leones explained.

Even the case of Masungi Georeserve Foundation Inc., which is claiming the right to manage, protect and conserve around 3,000 hectares of land in the area, by virtue of a memorandum of agreement signed by the late and former DENR Secretary Regina Paz L. Lopez days before the Commission on Appointments (CA) rejected her appointment in 2017, is being looked into by the DENR.

Nevertheless, he said the DENR chief is on top of the situation and is studying the issues surrounding the various overlapping and conflicting claims that are starting to cause controversy and chaos because of alleged land-grabbing, encroachment, or invasion attempts by certain groups.

“As per the PNP report that we obtained, the security guards have licensed firearms that will expire in 2024, so no arrest took place,” said Leones.

Leones earlier said that contrary to the claims of the Masungi Georeserve Foundation Inc. which runs Masungi Georeserve, an award-winning, low-impact ecotourism site in Baras, Rizal, the security guards were encamped outside any protected area or even the Lot 10, which is titled the Republic of the Philippines. With Rene Acosta