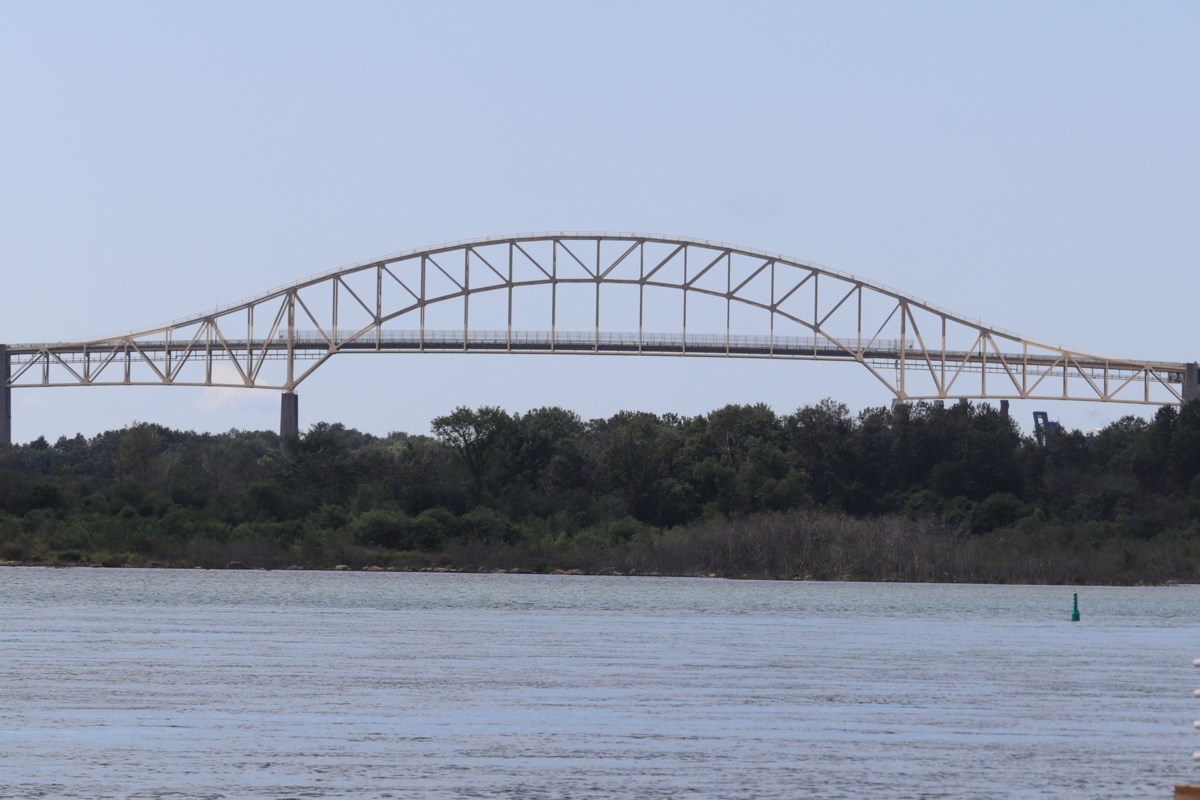 The Court of Appeal has upheld human smuggling convictions stemming from an attempt to bring three Nigerian nationals into Canada at the Sault Ste Marie International Bridge five years ago.

The province’s top court dismissed Tamba Gbamanja Junior’s appeal at the conclusion of an oral hearing on Nov. 16 and released its reasons two days later.

A Sault judge found the Toronto man guilty of two charges under the Immigration and Refugee Protection Act on Aug. 2, 2019.

Ontario Court Justice John Condon ruled that the Crown had proven beyond a reasonable doubt that Gbamanja had conspired with another GTA man to bring the trio to this country, using Canadian passports issued to other individuals.

As well, the accused had aided and abetted in bringing them into Canada on April 15, 2017 in a manner that contravened the act, the judge found.

His decision followed a seven-day trial in May 2019, during which the court heard testimony from 11 Crown witnesses, including eight Canada Border Services officers.

Gbamanja was sentenced to three years in a federal penitentiary – the mandatory minimum penalty for such an offence when committed for profit – in January 2020.

In its decision, the appeal court said the appellant had driven a car, with three passengers, from the United States to the Sault border crossing.

At primary inspection, he provided four Canadian passports to a border service officer.

When the paperwork was scanned by a computer system, two “lookouts” or notifications of concern popped up.

Gbamanja and the others were detained at secondary inspection because border officers doubted the validity of the information the passengers had provided during brief questioning,

As well, the trio didn’t resemble the photos on the Canadian passports.

When the car was searched, officers found Nigerian passports hidden in a vent under a back seat, as well as U.S. entry visas in the same names.

One of the officers compared the Nigerian passports to the detained individuals and believed they resembled the photos on the passports.

Gbamanja’s appeal was based on several issues, the higher court said.

His primary argument was that Condon had erred in admitting and relying on identification opinion evidence that the individuals didn’t match the photos on the Canadian passports, but matched the Nigerian ones.

The appellant argued there should have been a voir dire to determine the admissibility of that evidence.

It noted that some of the evidence was not typical eye witness identification because the officers testified the people weren’t those depicted in the Canadian passports.

But “the evidence was a first-hand account of witnesses who made observations at the time of the offences” and their direct observations were not fleeting.

As well, the judge had copies of of both the Canadian and Nigerian passports to assist in his assessment of the evidence.

“It is for the trial judge to consider any frailties in the identification.”

Gbamanja’s lawyer also argued that the judge erred when assessing evidence “that was central to his conviction.”

When he gave his reasons, Condon had named the wrong border officer as the person who had indicated the photographs on the Nigerian passports matched the detained individuals.

The judge didn’t make a mistake about the substance of the evidence, the appeal court said.

“He simply attributed the evidence that he comprehensively summarized in his reasons to the wrong person,” it said.

“This was an error in narration and not an error that went to the reasoning process of the judge.”

The appellant’s final argument that the verdict was unreasonable also was rejected.

“In our opinion, the body of circumstantial evidence supporting guilt, which included the Nigerian passports and other items found in the car was overwhelming and readily surpasses the unreasonable verdict threshold.”