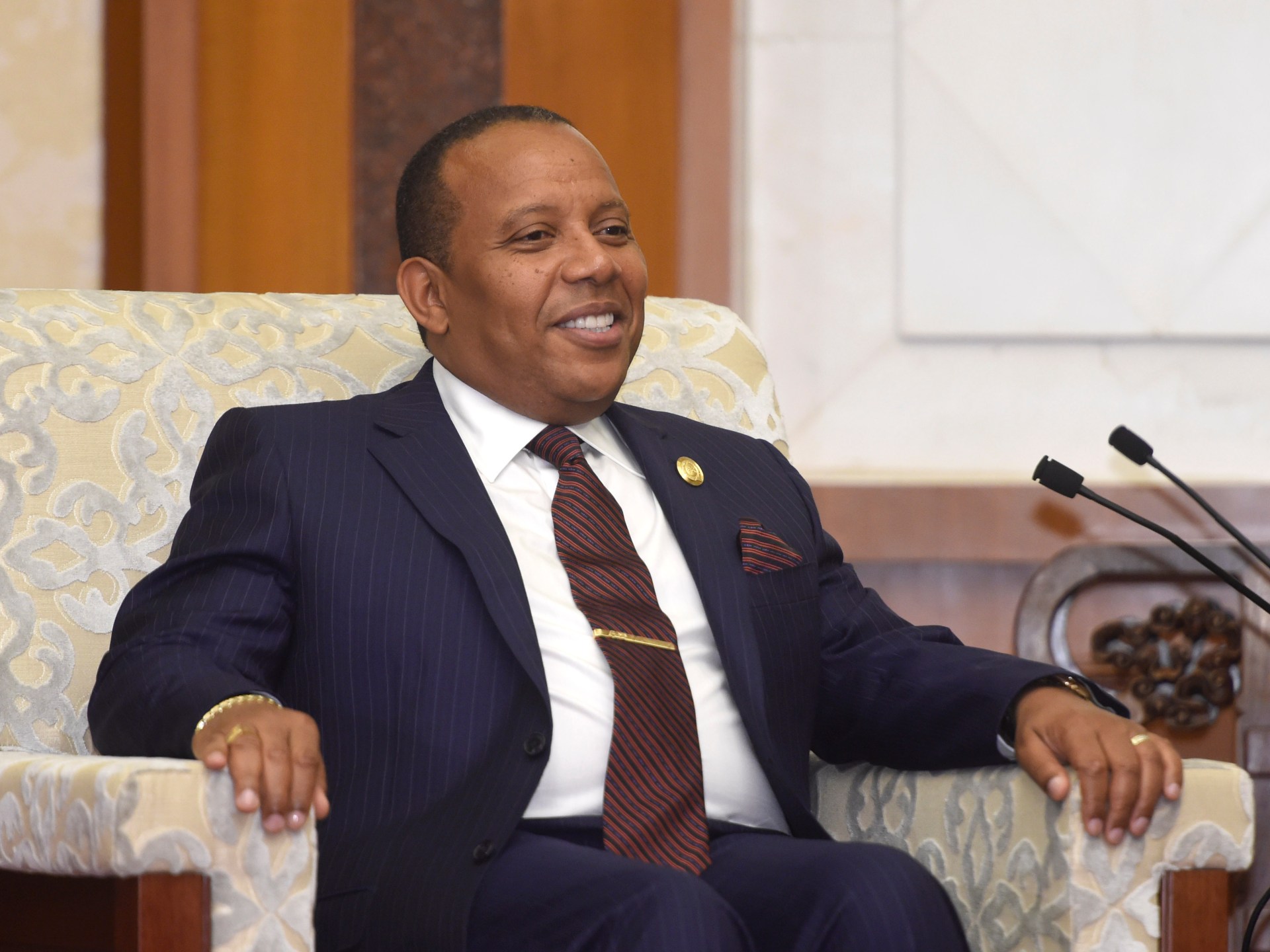 A coup attempt has been thwarted in Sao Tome and Principe, according to the prime minister of the African island nation generally praised for its stability.

At least six people have reportedly been detained.

The head of the Economic Community of West African States condemned the coup attempt in the Gulf of Guinea nation.

“Sao Tome and Principe is a country considered a model of parliamentary democracy in Africa,” Guinea-Bissau President Umaro Sissoco Embalo said on Twitter.

Trovoada said four attackers were “neutralised” and detained after the coup attempt. A former president of the National Assembly, Delfim Neves, was arrested on Friday morning, and a former soldier, Arlecio Costa, was also detained in relation to the coup, the prime minister said.

Neves lost his position on November 11 when a new chamber was installed following elections in September, in which Trovoada’s centre-right Independent Democratic Action (ADI) party won an absolute majority.

The ADI is one of two major parties that have vied to run the country since independence in 1975. The other is the Movement for the Liberation of Sao Tome and Principe-Social Democratic Party (MLSTP-PSD). The ADI’s electoral triumph saw Trovoada return to the post of prime minister for a third time.

A resident speaking to the AFP news agency anonymously by phone said she had heard “automatic and heavy weapons fire as well as explosions for two hours inside army headquarters” in the nation’s capital, Sao Tome.

She said the city was now calm: “People are going about their normal business, but schools have asked parents not to send their children.”

Sao Tome and Principe is a former Portuguese colony, located off the western equatorial coast of Africa. It has been relatively stable since an attempted military coup against the government of President Fradique de Menezes in 2003. Coup leaders at the time said they tried to topple the government due to widespread poverty.