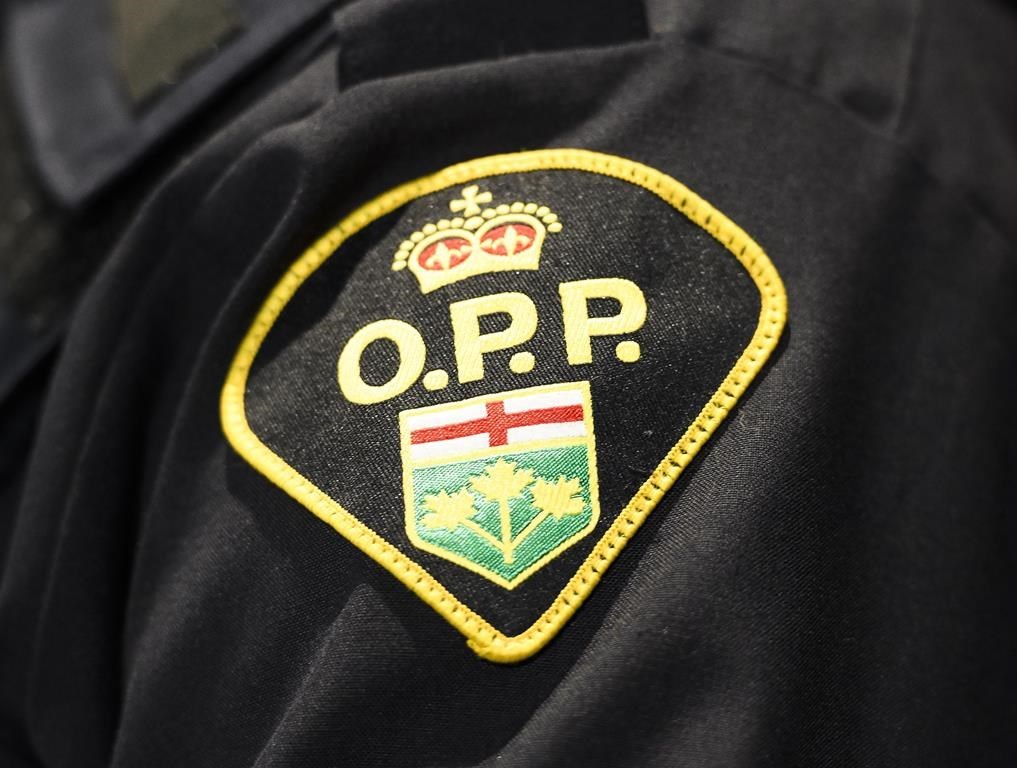 WASAGA BEACH, ONT. — Town officials and provincial police say they expect an unauthorized car rally in Wasaga Beach, Ont., this weekend and are warning participants that illegal behaviour will not be tolerated.

Mayor Nina Bifolchi says there will be an increased police presence in the community and officers will take a strict approach to speeding, dangerous driving, excessive noise and illegal vehicle modifications.

She says participants in past unauthorized car rally events in the town have shown a “complete disregard” for public safety and various laws.

Bifolchi says she’s calling on participants to leave their bad behaviour at home.

The town noted that it reached out several times to rally participants to discuss working together for a legally hosted event but says participants did not respond to inquiries from the municipality.

This report by The Canadian Press was first published Sept. 23, 2022.