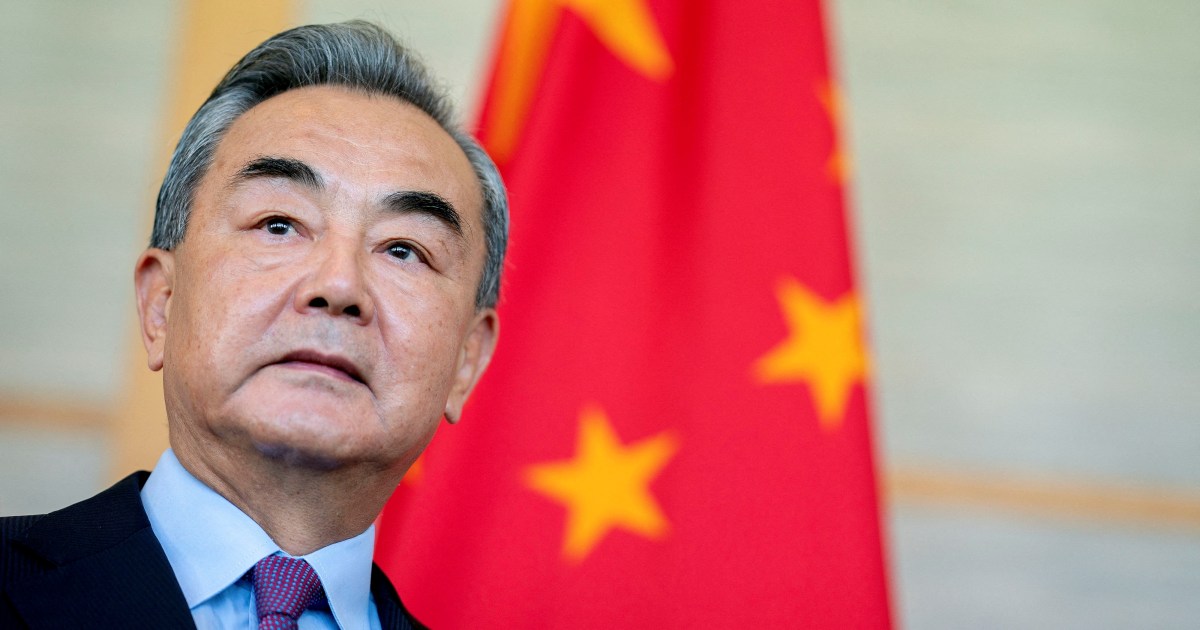 Wang Yi says Australia should “correct” its understanding of China for relations to “set sail again”.

China’s Foreign Minister Wang Yi has told state media that Beijing is willing to reset its relationship with Australia after several years of tensions over national security and trade.

“The Chinese side is willing to take the pulse [on ties], recalibrate, and set sail again,” Wang Yi said on Thursday while visiting Guangxi province in southwest China.

Wang said, however, that mending ties would require Australia to “correct” its understanding of China while also refraining from trying to contain the rising superpower.

Australia has been a vocal critic of Beijing on human rights and international law issues while ramping up engagement in US-led security groupings such as the “Quad” and AUKUS that aim to counter growing Chinese influence in the Asia-Pacific.

Wang’s comments come after the top Chinese diplomat offered four suggestions for improving relations earlier this month following a G20 meeting with Australian Foreign Minister Penny Wong, whose centre-left Labor Party entered office in May after more than a decade of conservative governance.

Prime Minister Anthony Albanese said Australia would not respond to “demands,” although he hoped to “cooperate with China where we can”.

While China is Australia’s largest trading partner, the two countries have been at loggerheads amid a series of disputes touching on issues including the COVID-19 pandemic, Chinese tech giant Huawei, Hong Kong, and the South China Sea.

After several years of simmering tensions, relations took a sharp nosedive in 2020 when then-Australian Prime Minister Scott Morrison called for the establishment of an independent international inquiry into the origins of COVID-19.