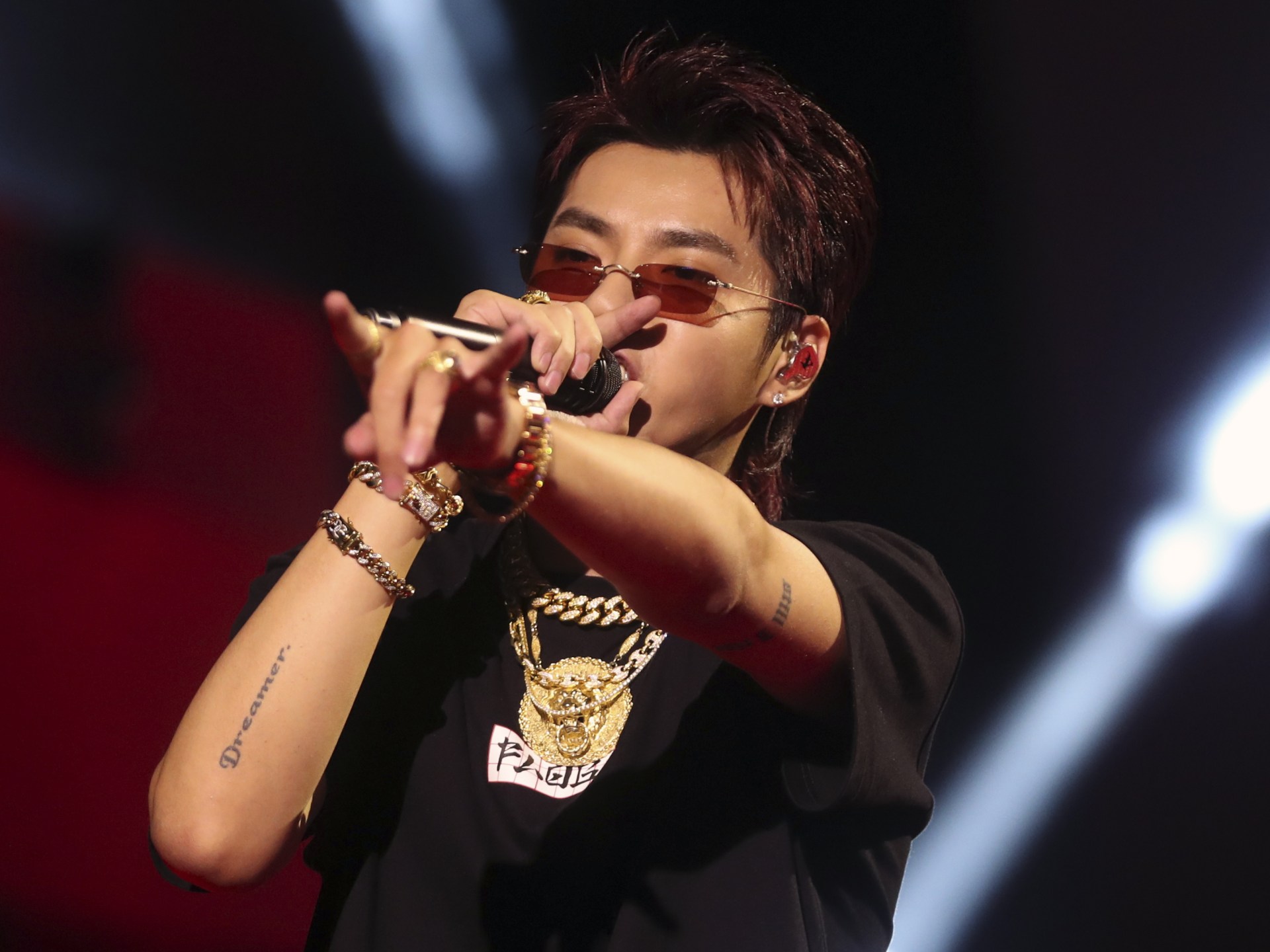 Wu was detained in Beijing last year after a Chinese student publicly accused him of inducing her and other girls to have sex.

A Beijing court has sentenced Chinese-born Canadian pop star Kris Wu to 13 years in jail after finding him guilty of crimes including rape.

It also found him guilty of the crime of assembling a crowd to engage in sexual promiscuity in July 2018, the court’s official WeChat account said.

The court said the three victims in the rape case had also been drunk and were unable to resist. It said a combined 13-year sentence was agreed upon and Wu would be immediately deported after serving his time.

“According to the facts … the nature, circumstances and harmful consequences of the crime, the court made the above judgement,” it said.

Wu was also slapped with a fine of 600 million yuan ($83.7m) for evading taxes by massively underreporting his earnings from performances, advertisements and other sources of income.

He was detained in Beijing on July 31 of last year after an 18-year-old Chinese student publicly accused him of inducing her and other girls, some under age 18, to have sex with him.

Officials from the Canadian embassy in Beijing attended the sentencing, according to state media.

Police conducted an investigation in response to comments online that he “repeatedly lured young women” to have sex, according to a police statement at that time.

That year, a teenager accused him of having sex with her while she was drunk. Wu, known in Chinese as Wu Yifan, denied the accusation.

The teenager then said seven other women contacted her to say Wu seduced them with promises of jobs and other opportunities. She said some were under 18.

Wu grew up in Guangzhou in China and in Vancouver, British Columbia.

Wu was one of China’s most bankable stars. Brands including Louis Vuitton, Bulgari, L’Oreal Men and Porsche suspended their partnerships over the case.