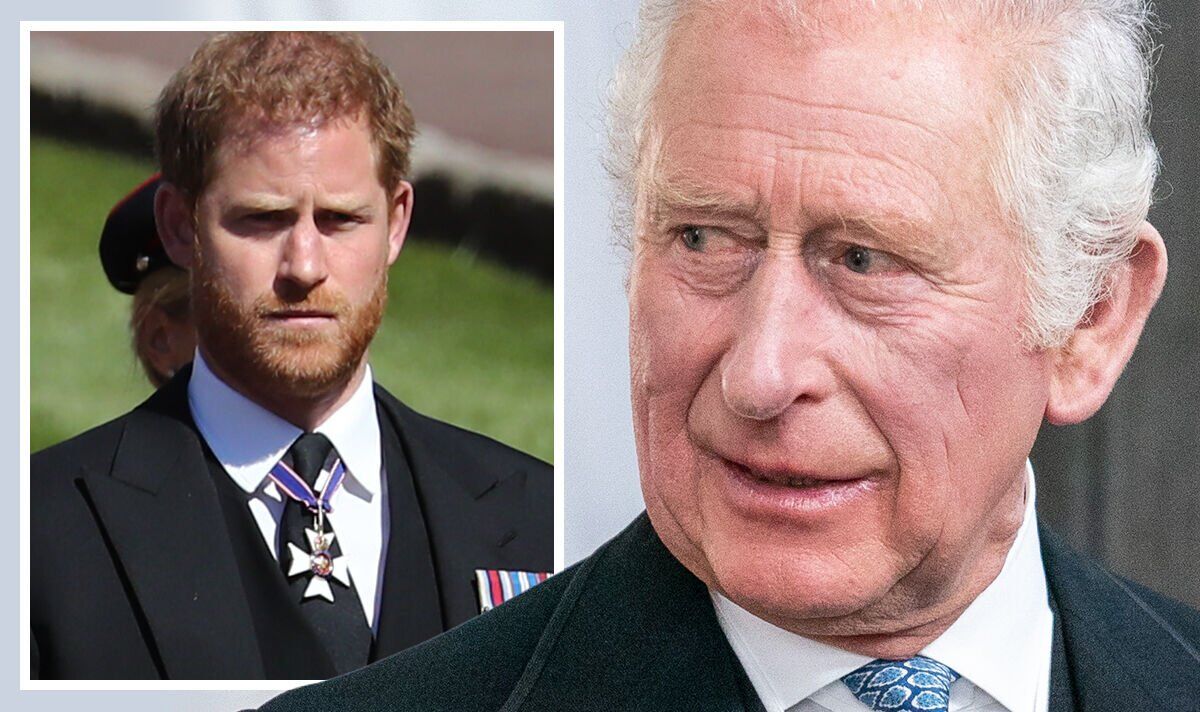 The Royal Family is understood to be nervous about Prince Harry’s upcoming memoir, which has reportedly been signed off by the publishers. Prince Charles tried to ask Harry about the memoir during his brief stopover in April, en route to the Invictus Games. Royal expert Neil Sean claims a “very good source” told him that “Harry refused to talk about what he put down in his book” during the meeting.

This led Charles to allegedly “ice” his younger son and stop the meeting after just ten minutes.

The memoir, published by Penguin Random House, is expected to debut this winter – just in time for the Thanksgiving and Christmas gift market.

“Charles wanted to have a one-to-one chat but that ended up being a very brief meeting.”

JUST IN: Prince Harry and Meghan will be forced to ‘give up’ royal titles

He continued: “According to a very good source, allegedly, Prince Harry refused to detail anything about his forthcoming memoir to Prince Charles.

“The big sticking point this year, being the Queen’s Platinum Jubilee and the 75th year of Camilla, the Duchess of Cornwall, Charles doesn’t want any negativity.

“According to that good source, Harry refused to talk about what he put down in his book and how this will pan out.

“It has been pushed back, and Charles will have to wait and see like the rest of us.”