Skip to content
HomeNewsCaller set to receive £1,200 says Rishi Sunak has been too ‘generous’ with help package 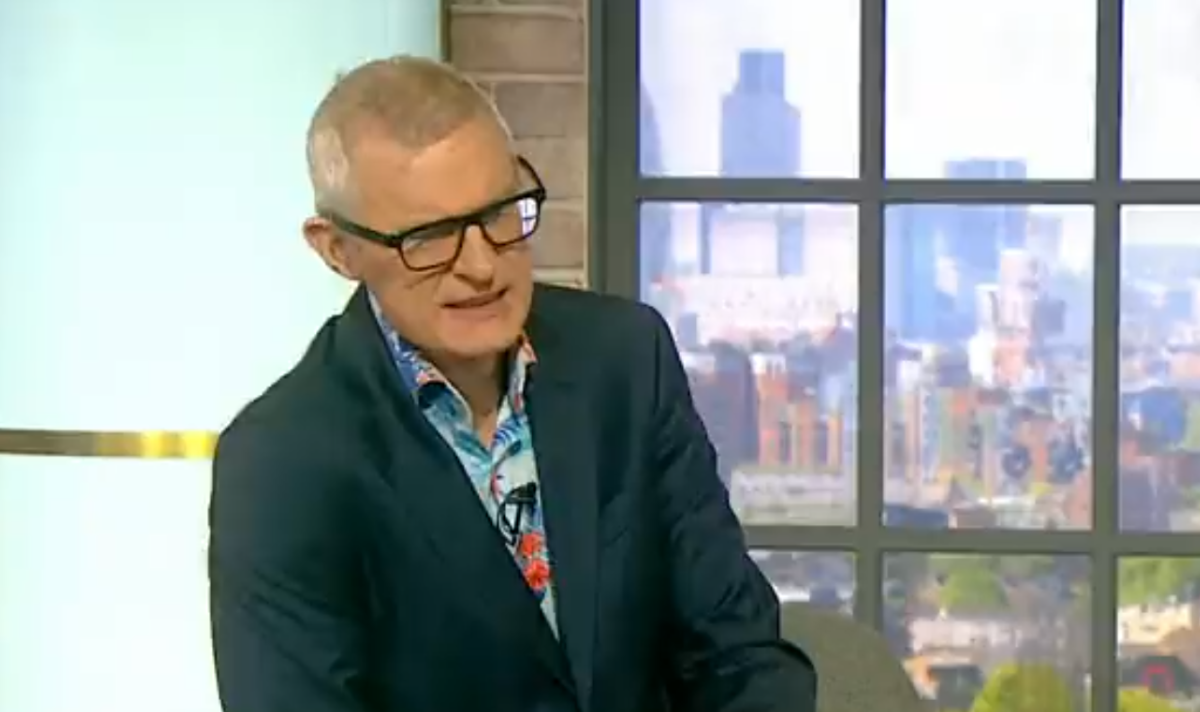 Phone in caller Michelle, from Tyne and Wear, discussed how much money the British Government was set to start paying her to help households with the energy price hike. Chancellor of the Exchequer Rishi Sunak announced his new relief scheme to help the most vulnerable people around the country. Michelle discussed insulating British council houses around the country and claimed a lot of them had already had insulation installed to keep homes warm. She criticised people for ‘moaning’ about how much the Government is set to start paying because the country has just come out of a pandemic.

Michelle told Jeremy Vine on 5: “I actually think he’s being quite generous, for the lower people it’s up to £1,200 they’re going to get.

Mr Vine added: “Well, so you agree with Mike Perry, he’s giving too much away?”

Michelle added: “I do I mean he’s giving £15bn on your borders, on about Insulate Britain, but our council houses were insulated years ago.

“And my mum was a pensioner and she owned a house and she could get hers insulated.

“So there’s a lot of houses that actually have been insulated, they go on like nobodies had it done, but they have.”

Mr Vine added: “You are almost saying you’re getting too much.”

Michelle said: “I think he’s been very generous, and you get sick of people actually moaning about what they’re getting, you’ve just had Covid…”

The Chancellor of the Exchequer Rishi Sunak announced in the Commons: “We know that people are facing challenges with the cost of living and that is why today I’m stepping in with further support to help with rising energy bills.

“We have a collective responsibility to help those who are paying the highest price for the high inflation we face.

“That is why I’m targeting this significant support to millions of the most vulnerable people in our society.

“I said we would stand by people and that is what this support does today.

“It is also right that those companies making extraordinary profits on the back of record global oil and gas prices contribute towards this.

“That is why I’m introducing a temporary Energy Profits Levy to help pay for this unprecedented support in a way that promotes investment.

Ms Reeves said: “I welcome that because I know from my own constituency in Leeds that people are really struggling at the moment and this is a welcome relief.

“I’m gonna ask what took them so long, I’m sure you will be asking the Chancellor a bit later.”

Ms Reeves added: “Since Labour first called for the windfall tax on, the profits being made by these companies have gone up by more than even Labour had anticipated.

“So there’s more money that can be brought in, but look, I welcome the package of measures.

“It was borrowed from the Labour party but imitation is the biggest form of flattery and I welcome the support.

“People have been having sleepless nights and so this is a great relief for very many people.”