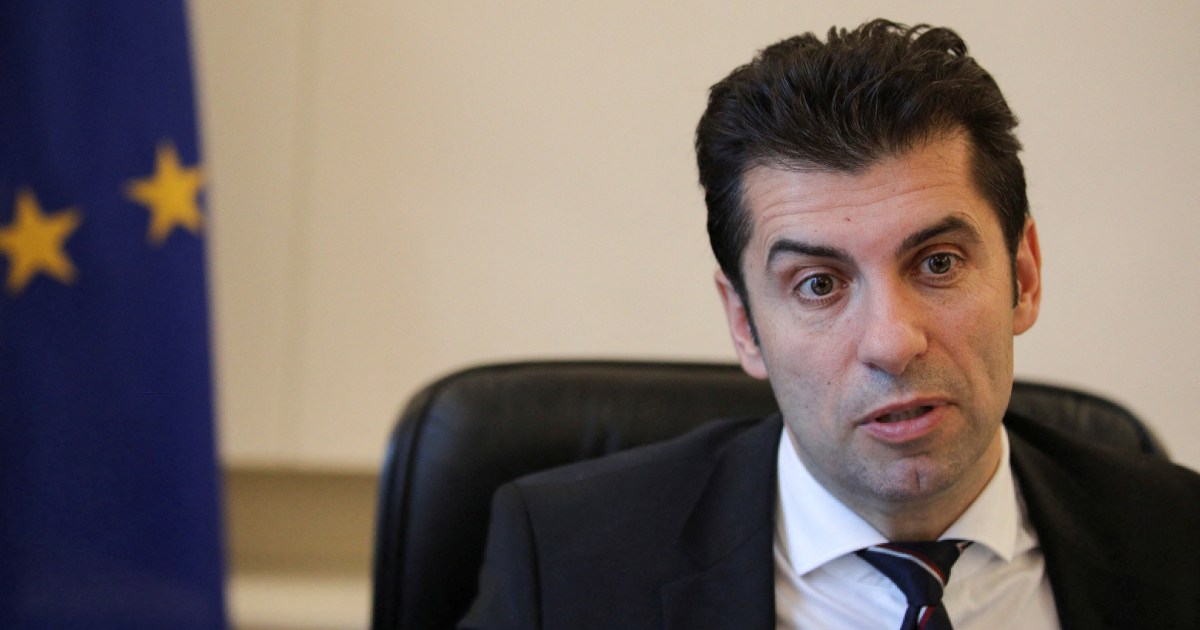 Bulgaria risks the fourth national election since April 2021 amid disagreements on budget spending and the EU.

Prime Minister Kiril Petkov’s centrist We Continue The Change (PP) party formed a four-party coalition with socialist, populist and centre-right factions, and took office six months ago only to have the coalition disintegrate earlier this month over disagreements on spending and whether Bulgaria should unlock North Macedonia’s EU accession.

The EU country now faces a new round of political turmoil and possibly its fourth national election since April 2021, putting at risk millions of euros from EU recovery funds and its plans to adopt the euro in 2024.

Speaking during a debate on the no-confidence motion in the legislature on Tuesday, Petkov appealed to lawmakers to support his cabinet amid a war in Ukraine and surging inflation.

“This government will not allow stealing from Bulgarian taxpayers,” Petkov said. “You have to decide – you have a genuine chance to push the country into political crisis in times of war.”

Petkov, a 42-year-old Harvard graduate, has taken a strong pro-European and pro-NATO position, unusual in a country with a traditionally friendly stance towards Russia.

Petkov sacked his defence minister in February for refusing to call the Russian invasion of Ukraine “war”, backed EU sanctions against Moscow and agreed to repair Ukraine’s heavy military machinery while stopping short of sending arms to Kyiv.

Petkov has argued that any decision on the veto would be put to vote in parliament and accused the leadership of populist ITN party of deliberately hindering the cabinet’s anti-graft agenda.

Six ITN deputies have so far defected and pledged to support Petkov and his drive to tackle corruption but the government still stands six votes shy of the 121 absolute majority.

Analysts see a new round of turbulence for months ahead.

“Even if the government survives the vote, it could hardly secure a stable backing in a longer run,” said Dobromir Zhivkov, a political analyst with Market Links pollster. “Early elections are very much on the table.”

The motion against the ruling coalition was proposed by the opposition GERB party of former Prime Minister Boyko Borissov.

Annual inflation surged to 15.6 percent, a 24-year high, in May. Finance minister Assen Vassilev says the rise was mainly due to high energy and food prices, driven by the war in Ukraine.

A new vote is likely to benefit Borissov’s GERB party, as well as pro-Russian parties like nationalist Revival, as economic woes and the war in Ukraine polarise the society.