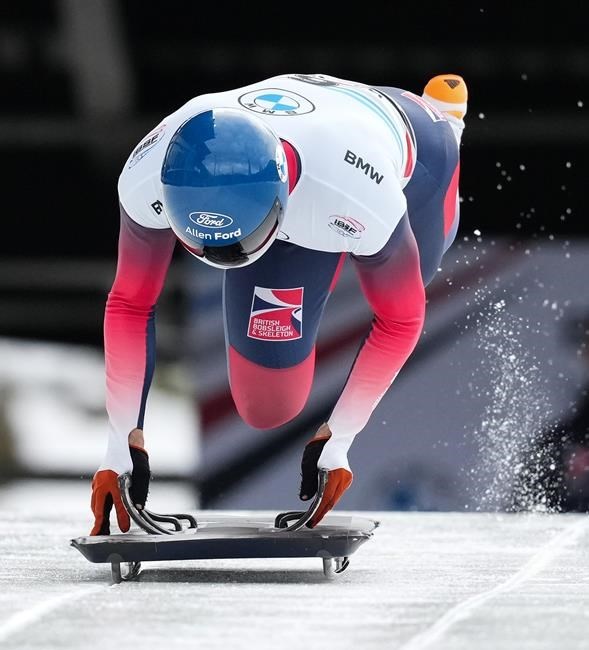 The 31-year-old finished the two-heat race with a time of one minute, 45.44 seconds, just 0.01 seconds ahead of South Korea’s Seunggi Jung.

Calgary’s Blake Enzie was the top Canadian in the field, finishing sixth, 1.42 seconds back of the leader. Evan Neufeldt came in 13th.

Wyatt and Weston both got off to a blistering 4.46 second start on their second heat, setting a new start record at the Whistler Sliding Centre.

Thursday marked the first time the track has held a skeleton World Cup since 2019.

Competition continues Thursday with women’s skeleton. The women’s monobob and two-man bobsled events will go Friday and Saturday will feature the two-woman bobsled and four-man bobsled.