Skip to content
HomeNewsAyo debuts in pros with a bang 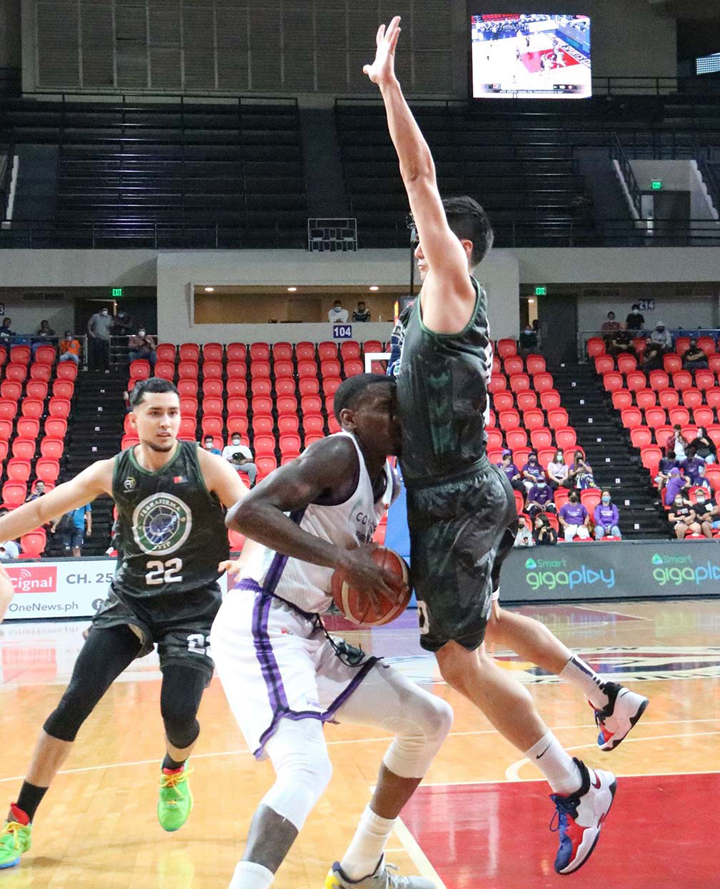 ALDIN AYO scored a convincing win in his Philippine Basketball Association (PBA) debut as the FiberXers routed the Terrafirma, 124-110, on Friday in the Commissioner’s Cup.

A successful coach in the collegiate leagues, Ayo made his strong statement at the PhilSports Arena, the Philippine Sports Commission facility in Pasig City that served as one of the PBA’s home more than two decades ago.

The game went tight in the first two quarters that ended at 62-all, but the FiberXers returned from the dugout firing from all cylinders to outscore the Dyip, 31-17, in the third period.

That cushion proved to be all Converge needed to coast to the rout.

“First games are always been the hardest,” Ayo said. “You don’t know what to expect. For us, it’s just step on the pedal and full speed ahead…just keep running because that’s our game.”

National Basketball Association veteran Quincy Miller didn’t disappoint for Converge. He poured 16 of his 38 points in the final quarter where Converge posted its biggest advantage at 110-92.

“But of course we have to make our shots,” Ayo added. “We had lost of open shots we couldn’t convert. We just have to always bring our best game.”

Miller, who played for the Denver Nuggets, added 16 rebounds, five assists and three blocks in 39 minutes of action.

Aljun Melecio finished with 10 points and four assists also for Converge, whose bench outscored the Dyip, 60-32. The FiberXers also outhustled their foes in points from turnovers, 27-13.

The loss was a bitter pill for Terrafirma, which absorbed its 17th straight setback dating back to last season’s Governors’ Cup—an all-time longest losing streak in franchise history. The Dyip lost 16 straight in the 2017 Commissioner’s Cup and 2018 Philippine Cup.