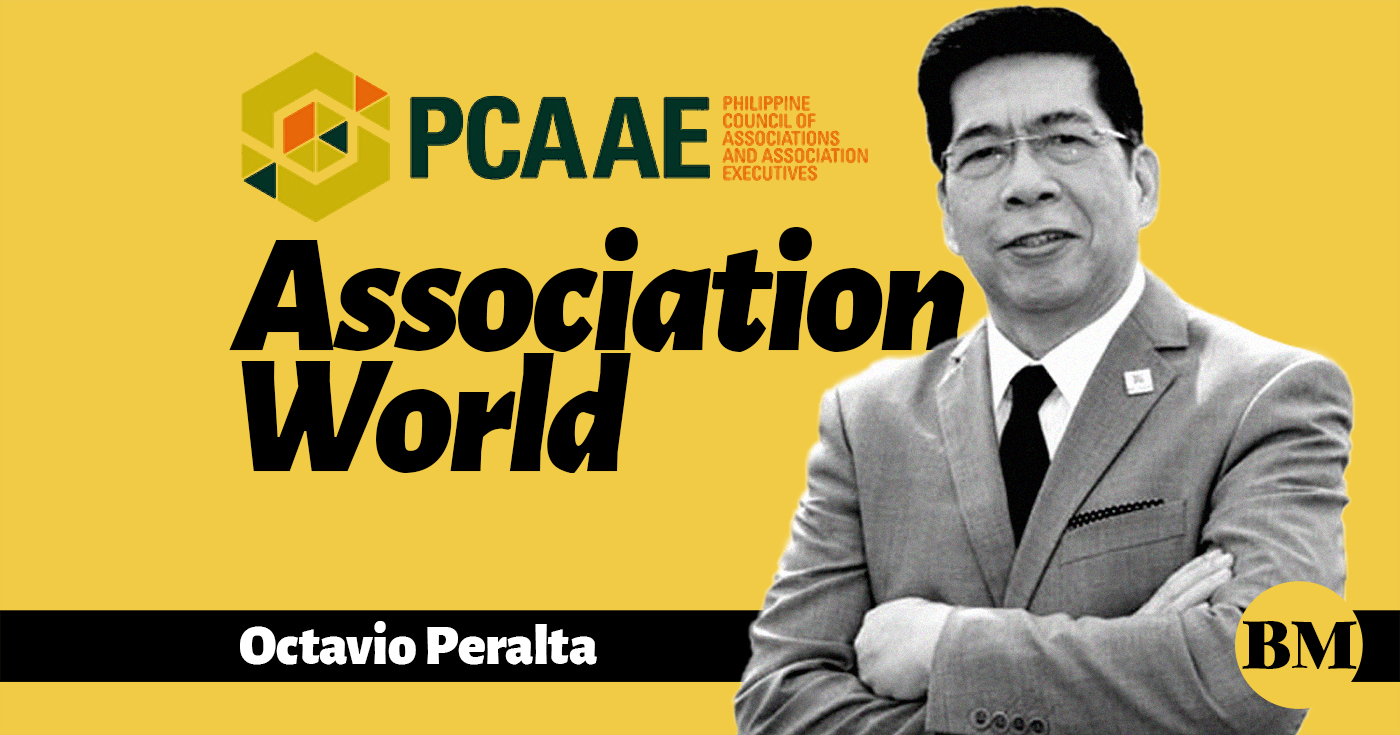 To say the Philippines is a basketball-crazy nation is an understatement.

In terms of scale, it is safe to assume there is at least one basketball court (playing area) in each of the over 42,000 barangays (villages) in the country, not including those in every nook and corner of not-so-busy streets and alleys, as well as those in privately owned gyms and residences. Basketball players see the sport as a path to fame (to becoming movie stars, politicians, local heroes) and riches (for signing lucrative, multi-year contracts in the pro league and product endorsements).

But basketball is also a science in itself. I found out there are nearly 300 terminologies on strategies, tactics, skills, and rules in the sport since Dr. James Naismith, a Canadian-American gym teacher, invented the game in 1891. Here are five terms that could resonate with associations:

1. Court Vision. This refers to the ability of a basketball player to read the play on both ends of the playing court. This enables the player to execute a strategy for a teammate to score a basket which is the objective of the game. In the context of an association, having court vision connotes a leadership skill that allows the association executive to determine what’s on play within the organization’s sphere of influence then plan and take the necessary steps to deal with the situation.

2. Eye on the Ball. This implies players need to watch where the basketball is at all times, both on the offense and defense sides, to determine the appropriate course of action. In an association, keeping an eye on the ball means paying attention and staying focused on the matter at hand and being able to make use of all resources needed for a particular activity to be a success.

3. Deep Bench. This relates to having many skilled players in a basketball team of 12 who are able to play well at any juncture of the game. This allows the coach to rotate the players and keep the performance at peak level. For an association, having a deep bench means maintaining a diverse and talented staff to accomplish the many organizational tasks needed to be done on a day-to-day basis.

4. Fast Break. This refers to a play that starts with a defensive rebound where the ball is quickly passed towards midcourt to an awaiting teammate who oftentimes score with an easy basket. In an association, executing a fast break may mean speeding up an activity or a process that has already been decided as essential for the organization.

5. Slam Dunk. This is a shot that is scored when a basketball player jumps high and slams the ball directly onto the hoop. The term has since evolved as a general vernacular to mean “something that is sure to happen or thought to be easy.” To aim for a slam dunk in an association context suggests undertaking activities and programs that are appealing and relevant to members.

Final thought: Basketball is a team sport where each player has a specific role to play to win games. Similarly, an association is a team at work and is organized, as such, to ensure success.

Octavio Peralta is currently the executive director of the Global Compact Network Philippines and founder and volunteer CEO of the Philippine Council of Associations and Association Executives, the “association of associations.” PCAAE is holding its Associations Summit 10 (AS10) on December 1 and 2, 2022. E-mail: bobby@pcaae.org.