Skip to content
HomeNewsArdal O’Hanlon: ‘If I could bring something extinct back to life, what would I choose? My libido’ 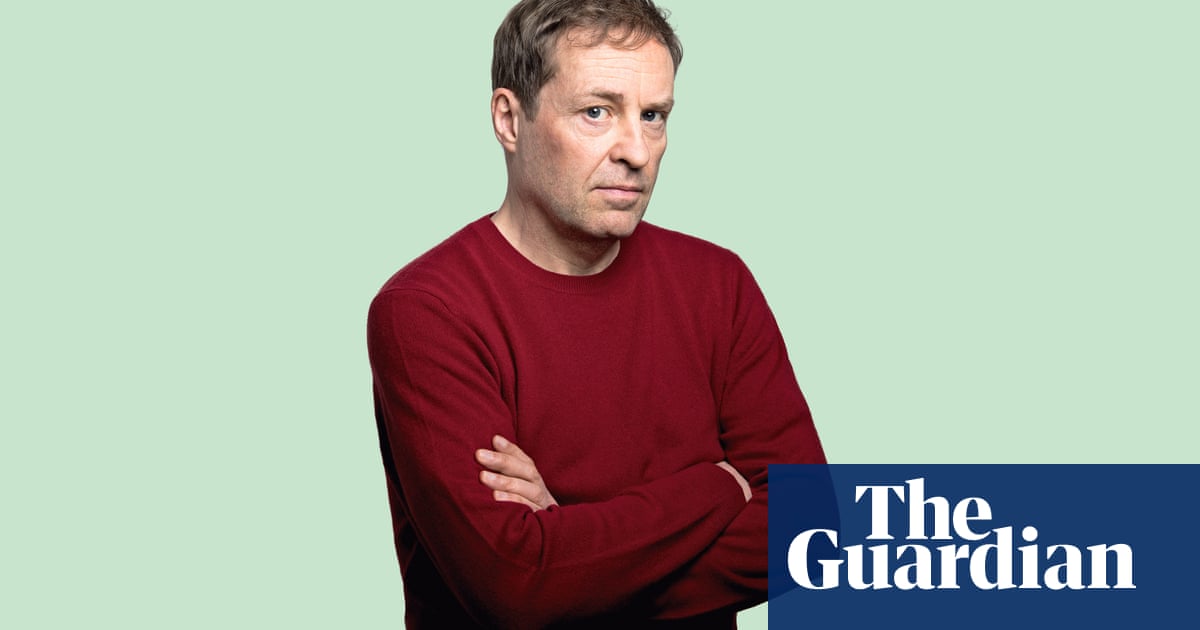 Born in Ireland, Ardal O’Hanlon, 56, won the Hackney Empire New Act of the Year in 1994, and from 1995 until 1998 starred as Father Dougal in the Bafta-winning comedy Father Ted. His other television work includes My Hero and Death in Paradise. His second novel, Brouhaha, has just been published. In November he continues to tour his live show, The Showing Off Must Go On. He is married with three children and lives in Ireland.

When were you happiest?
I have become progressively happier as I’ve got older. It’s to do with not striving as much.

What is your greatest fear?
People laughing at me, which is terrible for someone who makes a living out of making people laugh.

What is your earliest memory?
Not wanting to go to school because I heard there was a billy goat running amok in the town and I was terrified. I was about four.

What is the trait you most deplore in yourself?
Indecision.

What is the trait you most deplore in others?
Lack of self-doubt.

What was your most embarrassing moment?
My girlfriend’s mother passed away when I was 17 and I went to what I thought was her funeral. I was standing there in my best, shiniest suit and realised everyone was looking at me. There were two funerals in town that day and I went to the wrong one.

What do you most dislike about your appearance?
My little pot belly.

What makes you unhappy?
My own powerlessness in the face of all the various threats to our existence.

If you could bring something extinct back to life, what would you choose?
My libido.

What is your most unappealing habit?
My wife says tapping all the time – I’m always tapping the fork or the table.

What is the worst thing anyone’s said to you?
When I was 11, somebody accused me of fake laughing, and I was really hurt and didn’t laugh for a couple of years after.

Would you choose fame or anonymity?
I wish the answer was anonymity but, if I’m honest, probably fame.

What has been your biggest disappointment?
The day I had to stop playing football five years ago. I realised I couldn’t hack it any more.

What single thing would improve the quality of your life?
Sharper knives.

What has been your closest brush with the law?
Playing a detective in Death in Paradise.

What keeps you awake at night?
My dog wanting to go out for a wee.

Would you rather have more sex, money or fame?
Money.

How would you like to be remembered?
I’d like a manoeuvre called after me, in the way Heimlich has.

What is the most important lesson life has taught you?
To lower your expectations. If you expect to get a kick in the backside and you get a slap in the face, it’s a victory.

What happens when we die?
I suspect very little.