Skip to content
HomeNewsAccidental cannabis poisonings on the rise among children 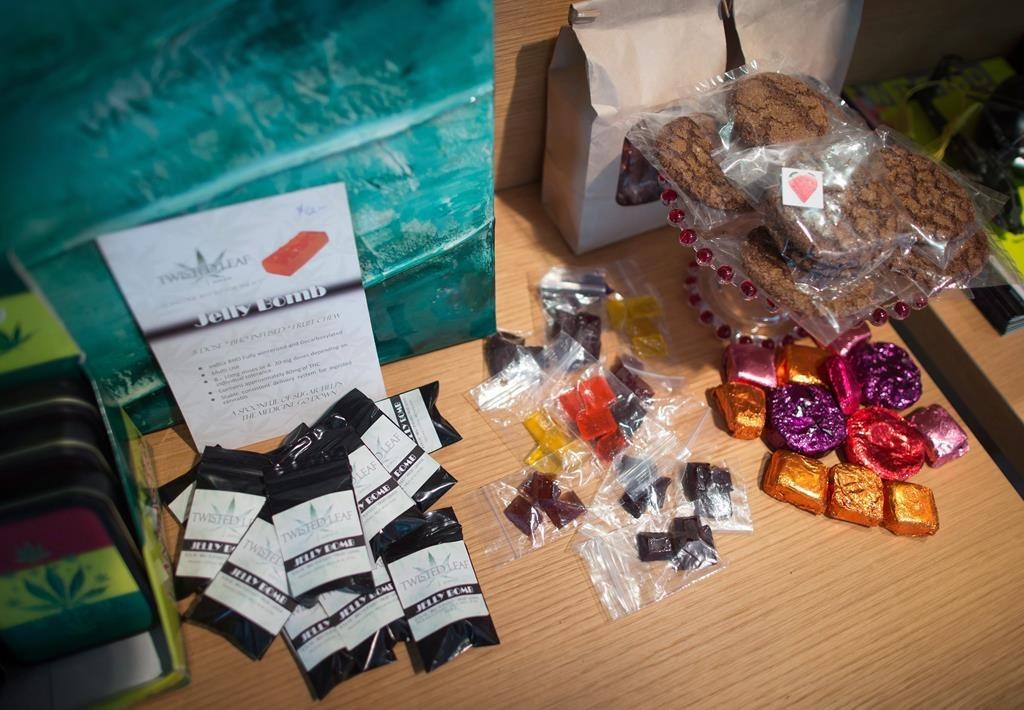 TORONTO — Canadian researchers alarmed by a rise in the number of kids hospitalized for accidental cannabis poisonings are calling for restrictions on edibles.

A study published Wednesday in the New England Journal of Medicine found cases among children younger than 10 rose six-fold between January 2015 and September 2021, with a notable spike after edibles such as THC-infused gummies, chocolates and baked goods were approved for sale in 2020.

But he said rates rose again in Ontario, Alberta, and British Columbia after those provinces approved edibles in January 2020 — while rates stayed the same in Quebec, which did not permit edible sales.

The Ottawa-based family physician said that suggests the move to legalize edibles has increased the health risks to children, even though provinces limit the potency, packaging and access to the products.

“Because the effect of edibles takes longer to kick in compared to smoking weed for example, those children may be consuming larger amounts that are highly concentrated and when they present they’re very sick,” said Finkelstein.

In the case of one comatose toddler, he said caregivers did not disclose cannabis poisoning as a possible cause until after the child was subjected to a CT scan and spinal tap to rule out other problems.

Finkelstein noted there are several measures already in place to mitigate harms: child-resistant packaging, education campaigns, and a limit of 10 mg of THC per package — 10 times smaller than what’s allowed in many U.S. states. Nevertheless, the problem persists.

“Despite all those measures, we see this large increase in provinces that allowed it. So we think that the right way would be to prohibit cannabis edibles,” said Finkelstein, whose study was funded by the Canadian Centre on Substance Use and Addiction.

Myran, also a preventive medicine specialist at the University of Ottawa and The Ottawa Hospital, said society can still get the social and health benefits of decriminalizing dried cannabis without permitting colourful, candy-like products that attract children.

“Canada’s public-health-oriented approach to cannabis was meant to avoid a poorly regulated industry or a commercialized industry. And I think it’s a real open question of whether we’ve hit that balance or not. Data like this, to me, suggests that we don’t have strict enough regulations.”

The hospital data did not specify whether or how many of the poisonings were due to edibles versus dried flower, but Myran said he’s confident that legal edibles have increased child risks because of the timing of the cases, and the fact that Quebec effectively serves as a control for the study.

Researchers found 581 hospitalizations of young children for cannabis poisoning over the seven years included in the study. The average age was 3 1/2 years.

Myran acknowledges there are substantial public health, social and equity gains from the decriminalization of cannabis but said a tightened rein on edibles would not lessen them.

“You can get those benefits by decriminalizing cannabis or other substances, or by legalizing it with very tight regulation. You do not need to sell fruity, very visually appealing cannabis products in order to get rid of those criminal justice harms.”

This report by The Canadian Press was first published Aug. 24, 2022.