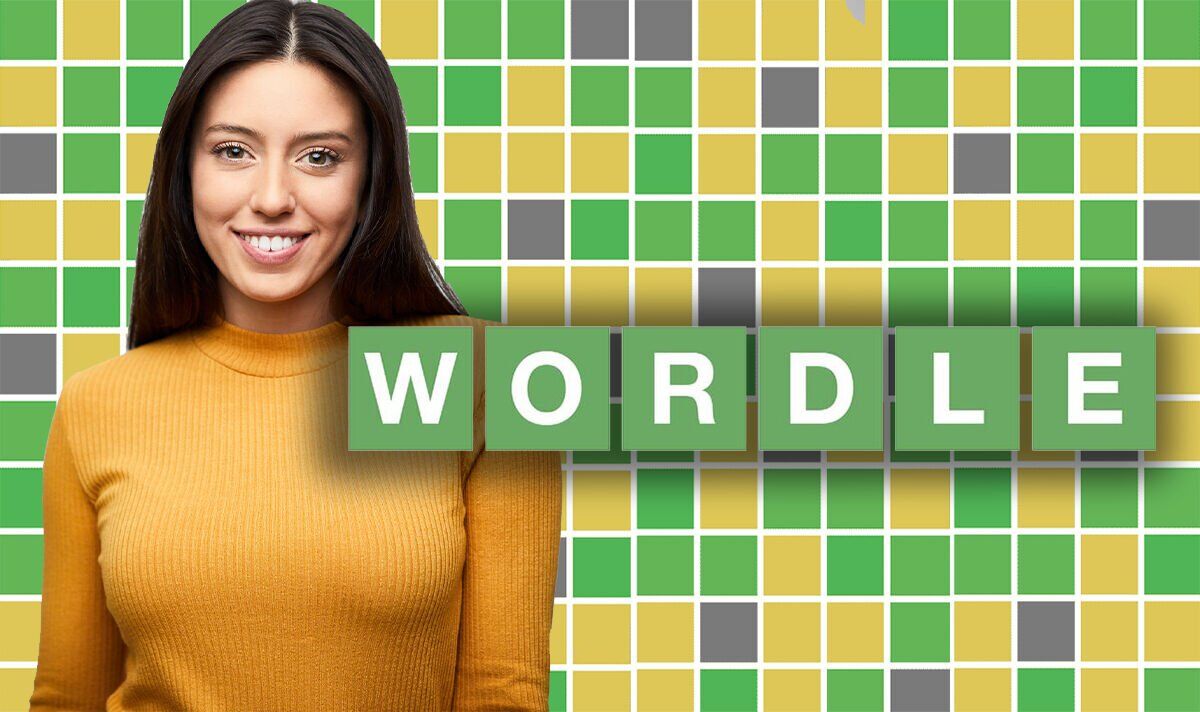 Thanks to a couple of bonus Bank Holidays, the working week is almost over, and there’s a brand new Wordle puzzle to solve. Wordle 347 is live for June 1 only, so you’d better get in quick if you want to keep your winning streak alive. If you’re struggling to solve the latest Wordle, and you are worried about the aforementioned winning streak coming to an end, then head to the bottom of the page for a selection of spoiler-free hints and clues. Good luck!

Chances are you already know how to play Wordle, but if you’re new to the game and don’t know how it works, here’s a quick recap.

Players are given six chances to figure out a different five-letter word each day. You’ll need to use the process of elimination to solve the puzzle, which means paying attention to the colour of the tiles.

For every guess, the letter tiles will show up in one of three colours. If the tile turns grey, the letter does not appear in the word you are guessing.

If you really want a challenge, Wordle features a hard mode, which bans players from guessing letters that have already been ruled out. It’s risky, however, because if you fail to solve the puzzle, then you’ll have to wait until the next day for a new Wordle to be released.

Read on for some general Wordle tips, followed by three specific clues for Wordle 347 on June 1…

• Don’t use the same letter twice in your opening guess.

• Try to use a couple of vowels in your first guess, particularly ‘A’ and ‘E’.

• Avoid letters such as ‘X’, ‘Z’ and ‘Q’ until later on, when you have a better idea what the answer is.

• ‘RAISE’ is a good word to start with, while ‘TOUCH’ is a decent second guess.

• Check out the daily hints provided by Express Online below…

3. Be careful where you step, those wooden floorboards make a lot of noise.