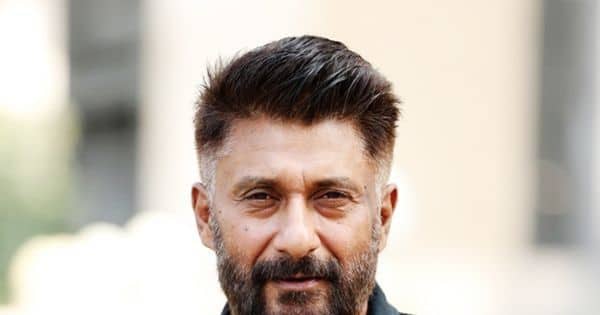 Vivek Agnihotri has been in the eye of a hurricane ever since The Kashmir Files has released. While many people are shocked, horrified and shaken seeing the trauma of Kashmiri Hindu Pandits that has been depicted in the film, others have slammed it as a propaganda film. They have highlighted that it was not just Kashmiri Hindu Pandits but also people from other religions including Muslims who died in thousands during the militancy. They have slammed the one-sided narrative of the movie. They have also raised concerns on how the film is further polarizing society. A Bhopal-based IAS officer Niyaz Khan wrote on Twitter that if Vivek Agnihotri is so concerned about the plight of Kashmiri Hindu Pandits then he should donate the money from the box office collections to the welfare of the displaced community. Also Read – After Vivek Agnihotri’s The Kashmir Files, Vipul Shah announces The Kerala Story based on human trafficking of missing girls who didn’t return home

Income of Kashmir Files reached 150 crore. Great.People have given a lot of respect for Kashmiri Brahmins’ feelings.I would respect film producer to transfer all earnings to the Brahmin children’s education and construction of homes for them in Kashmir. It will be a great charity

Sir Niyaz Khaan Sahab, Bhopal aa raha hoon 25th ko. Please give an appointment so we can meet and exchange ideas how we can help and how you can help with the royalty of your books and your power as an IAS officer. https://t.co/9P3oif8nfL

The Kashmir Files has found immense resonance all over the globe within the Kashmiri Hindu Pandit community. It has also sparked off a political debate. The movie is told through Mithun Chakraborty and chronicles the life of a displaced Kashmiri Hindu Pandit, Pushkarnath. The film also stars Darshan Kumar, Pallavi Joshi, Mrinal Kulkarni and others. It is racing towards the Rs 200 crore mark at the box office. The film has dented the collections of Akshay Kumar’s Bachchhan Paandey. Also Read – The Kashmir Files: Prakash Raj faces angst on social media after calling Vivek Agnihotri’s movie a ‘propaganda film’