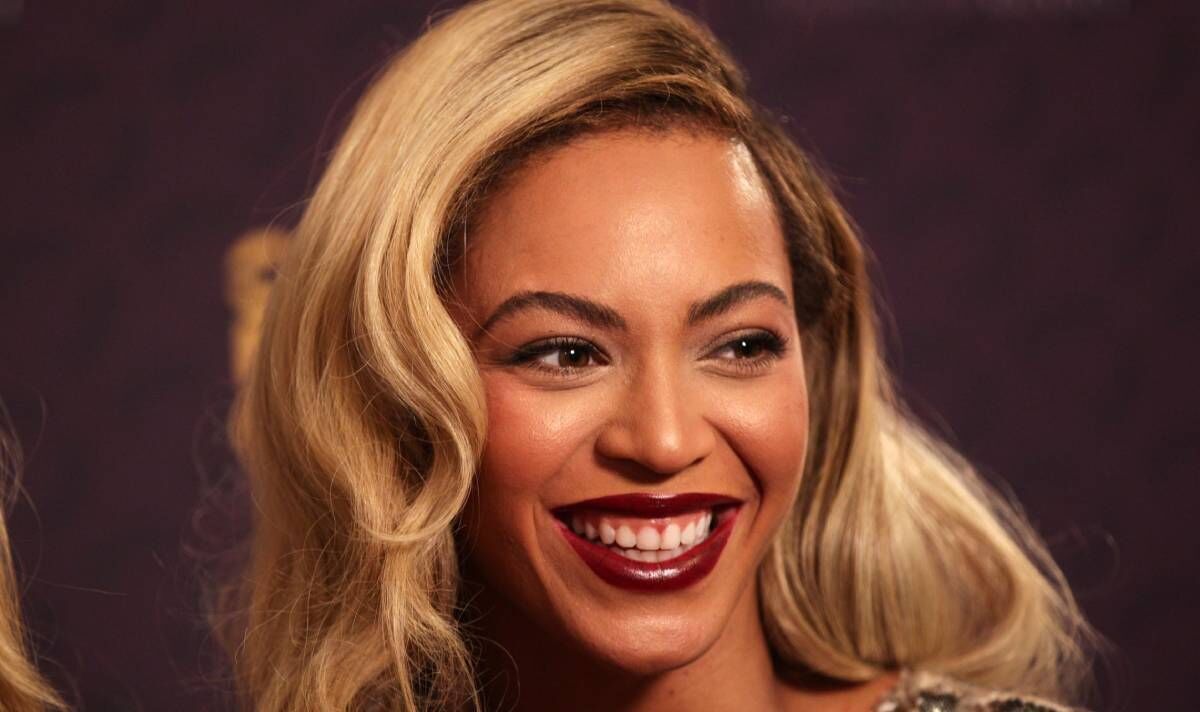 The good news for Beyoncé fans is her seventh album, the first since 2016’s Lemonade, keeps the party going.

These 16 tracks are infused with sweaty club culture, particularly Virgo’s Groove, about her husband Jay-Z, and the funkier Cuff It, featuring Nile Rodgers.

Filthy ditty Thique might not go down well with her old Methodist choir mates – like Prince, Bey thinks nothing of writhing over the line between holy and wholly profane.

“He thought he was loving me good, I told him ‘Go harder!’,” she confesses, noting that her “ass” and cash are getting thicker. It’s not all one note, though.

I’m That Girl is eerie and hypnotic. Pure/Honey reworks Donna Summer’s I Feel Love. Move, featuring Grace Jones, hits a driving groove, and there’s a dreamy hint of Minnie Riperton on Plastic Off The Sofa.

Bey even presses Right Said Fred into service for the shuffling throb of Alien Superstar.

America Has A Problem sounds like it should be about cocaine but instead affirms modestly that she is the greater high.

The 28-Grammy-winning star spent two years on this album. It was worth the wait.

Like the cover – the star in an almost too revealing Lady Godiva pose astride a see-through steed – Renaissance is big, bold and boundlessly self-confident.