Skip to content
HomeEntertainmentOverwatch DOWN: Overwatch is a dead game – offline maintenance schedule for Overwatch 2 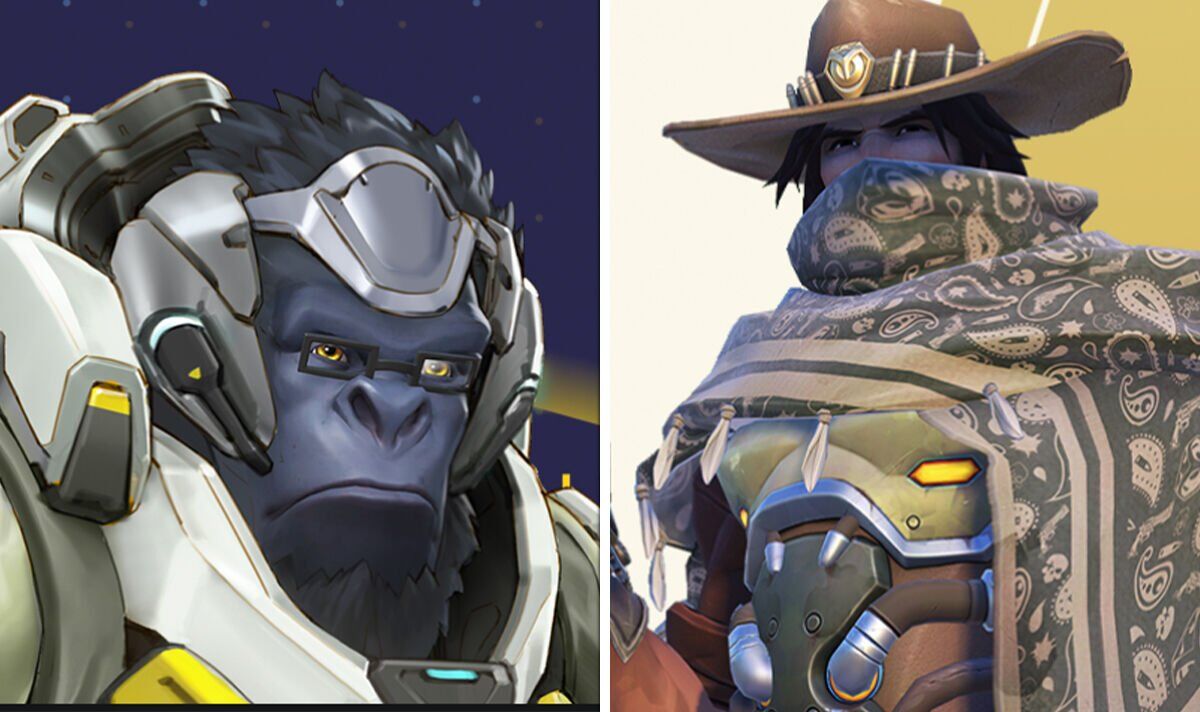 “It’s no small feat to launch a video game! To do so for Overwatch 2, we’ll be taking the current version of Overwatch down starting at approximately 9:00 a.m. PDT on October 3,” reads a Blizzard blog post.

“This means October 2 is your last full day to play the original Overwatch! Thanks for playing, and for your support as we celebrate Overwatch entering a bright and exciting new era.”

To make the transition between original Overwatch and its sequel a little easier, Blizzard is asking fans to share their favourite memories of the popular squad-based shooter.

“We’re celebrating our transition to the next chapter with #SeeYouOnTheOtherSide! Use the hashtag to share your favourite memories from Overwatch 1 and get hyped for what the future holds!

“Gameplay highlights, your favourite cinematic, a funny story – we wanna see it all.”

To obtain the Founder’s Pack, you’ll need to have purchased the original Overwatch before June 23, 2022. You have until December 5, 2022 to claim the reward items.

If you need any additional motivation to login to Overwatch 2, Blizzard has confirmed that anybody who plays during Season One will automatically receive Junker Queen and Sojourn.

Blizzard explains more: “As a reminder, everyone who logs in during Season One will receive heroes Junker Queen and Sojourn automatically, whether they’re new players or returning.

“Players who own the original Overwatch will also receive Kiriko through their Founder’s Pack, which can be claimed by logging in at any point before the end of Season Two. If you currently have the “Founders” portrait in-game, you’ve already claimed your Founder’s Pack.”

Another thing that’s worth pointing out is that players will need to register a phone number to their Battle.net account in order to play. (Instructions can be found below.)

Blizzard explains more: “SMS Protect brings meaningful change when it comes to disruptive play. This additional layer of security is an industry-proven solution in combating both cheating and disruptive behaviour, further protecting your Overwatch 2 experience from bad actors.

“Similarly, if a disruptive player has been suspended or banned, SMS Protect makes it more difficult for them to return to the game.”