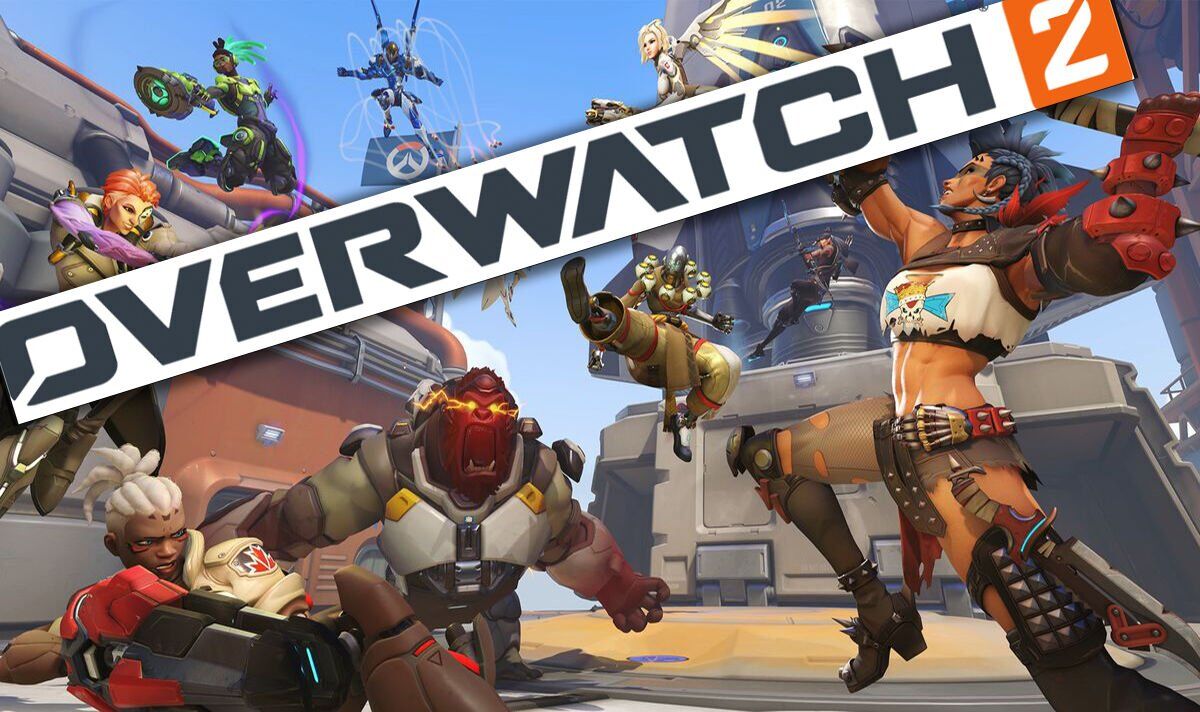 Overwatch fans are counting down to the release of Overwatch 2 on PS5, PS4, Xbox Series X/S, Xbox One, Nintendo Switch and PC. The long-awaited Overwatch sequel has an October 4 release date and an 8pm BST launch time for fans living in the UK. In preparation for the release and to make the transition to a free-to-play model, Blizzard will take the original Overwatch offline at 5pm BST on October 3. Global Overwatch 2 launch times can be seen below.

The Battle Pass includes a more than 30 new skins (including a Mythic skin), as well as new emotes, weapon charms, poses and lots more. Some items will be available for free, while others will only be available to owners of the Premium Battle Pass.

Similar rewards will be available as part of Season two, including a brand new Tank character.  You can take a closer look at the Premium Battle Pass and some of the Season One rewards below…

• 3 Play of the Game Intros

Returning players will also receive bonus items as part of the Founder’s Pack, which is available if you purchased the original Overwatch before June 23, 2022.

The Founder’s Pack contains two Legendary skins, an exclusive icon, and instant access to brand new Overwatch 2 hero Kiriko. Anybody who plays Overwatch 2 at any point during Season One will also receive Junker Queen and Sojourn for free.

If you’re planning to experience Overwatch 2 on PC, then it’s worth pre-loading the game now. Console users will have to wait until the servers go online.

Elsewhere, Blizzard has provided new and returning players with a checklist of things to do ahead of launch.

If you haven’t already, then the most important thing is to set up a free Battle.net account.

As part of the company’s new Defense Matrix initiative, players will also need to register a phone number to their Battle.net account. (Instructions can be found above.)

According to Blizzard, the Defense Matrix initiative will improve the Overwatch experience by reducing toxic behaviour and identifying and subsequently banning cheaters.

Blizzard explains more: “SMS Protect brings meaningful change when it comes to disruptive play. This additional layer of security is an industry-proven solution in combating both cheating and disruptive behaviour, further protecting your Overwatch 2 experience from bad actors.

“Similarly, if a disruptive player has been suspended or banned, SMS Protect makes it more difficult for them to return to the game.”