Skip to content
HomeEntertainmentNew movies to watch this weekend: Kantara to Bhediya; check all theatrical and OTT releases [Watch Video] 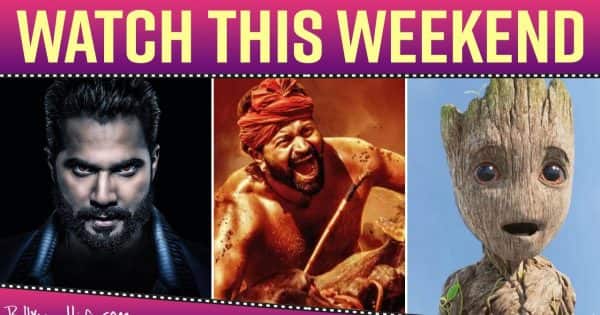 Hits that rocked the theaters are now ready to make their mark on OTT till the end of November. 5 big such releases on OTT fans eagerly waiting for are Kantra, Bhediya, and Guardian of the Galaxy Holiday Special. Watch Video.

New movies to watch this weekend: Five such box office smashes are now set to make their mark on OTT until the end of November. Here, the first with which you can start is the Kannada-language action drama film Kantara, which is written and directed by Rishabh Shetty. The film is going to be released on Amazon Prime Video on November 24. Next is the psychological thriller “Chup: Revenge of the Artist,” which was released in theatres on September 23 and is now ready for release on ZEE5 on November 25. Also, Varun Dhavan and Kriti Sanon’s new release, “Bhediya,” will soon be available on OTT for the audience. If you’re looking for a romantic film, Shivakarthikeyan’s “Prince” will be available on Disney + Hotstar starting November 25.