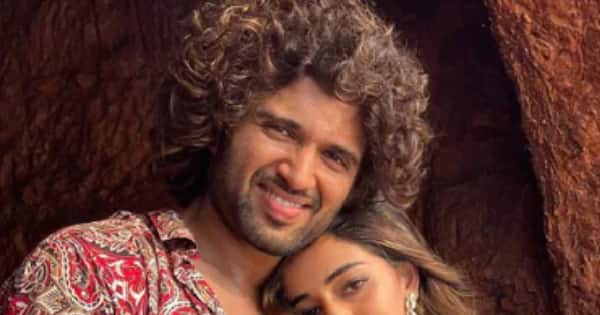 Liger starring Ananya Panday and Vijay Deverakonda is a hot topic of discussion. The stars are going all out to promote the film that releases on August 25. Majorly, fans have been extremely excited for Liger. The trailer received a great response from the audience and many shared that it is a blockbuster on its way. But it was after the release of its song Aafat that Liger received some negative publicity. Many were irked with a few lines used in the film and stated that it promotes rape culture. Also Read – Liger box office collection day 1 prediction: Telugu version of Vijay Deverakonda-Ananya Panday to earn THIS amount [Exclusive]

Liger Poll Results are OUT

The line ‘Bhagwan Ke Liye Mujhe Chod Do’ in the song left netizens furious. People were furious that dialogue from a rape scene was casually used in a song. BollywoodLife conducted a poll on Twitter asking netizens whether they feel that the song actually promotes rape culture or people need to calm down. Well, the results are surprising. It appears that the division over this is almost 50-50. While 47.9 percent of votes were for ‘Yes, it does’, 52.1 percent of votes were for ‘No, people need to calm down’. Check out the poll results below: Also Read – Liger First Movie Review out: VIjay Deverakonda, Ananya Panday, Puri Jagannadh film showered with praise; hailed as ‘Seeti mass entertainer’

Well, there was a BoycottLiger trend too that took over the internet. But Vijay Deverakonda is not pertubed by it. As reported by a news agency, Vijay Deverakonda stated that he is not scared of the boycott trend. The actor mentioned that the team has put in a lot of efforts into the making of Liger and he has full faith in his audience. He was quoted saying, “I feel that there is no room for fear, when I had nothing, I didn’t fear, and now after having achieved something, I don’t think there needs to be any fear even now. Maa ka aashirwaad hai, Logon ka pyaar hai, Bhagwaan ka haath hai, andar aag hai, Kaun rokenge dekh lenge.” Also Read – What to watch this weekend: Liger, Maharani 2, Delhi Crime 2 and more outstanding releases in theatres and OTT [Watch video]