Skip to content
HomeEntertainmentKaran Kundrra slams reports of him buying house in Goa; clarifies Tejasswi Prakash is the solo owner of the home


 Karan Kundrra slams reports of him buying house in Goa; clarifies Tejasswi Prakash is the solo owner of the home

Karan Kundrra is unhappy with the baseless reports of him buying a house with Tejasswi Prakash in Goa; says only she has bought the home and he has nothing to do with it. 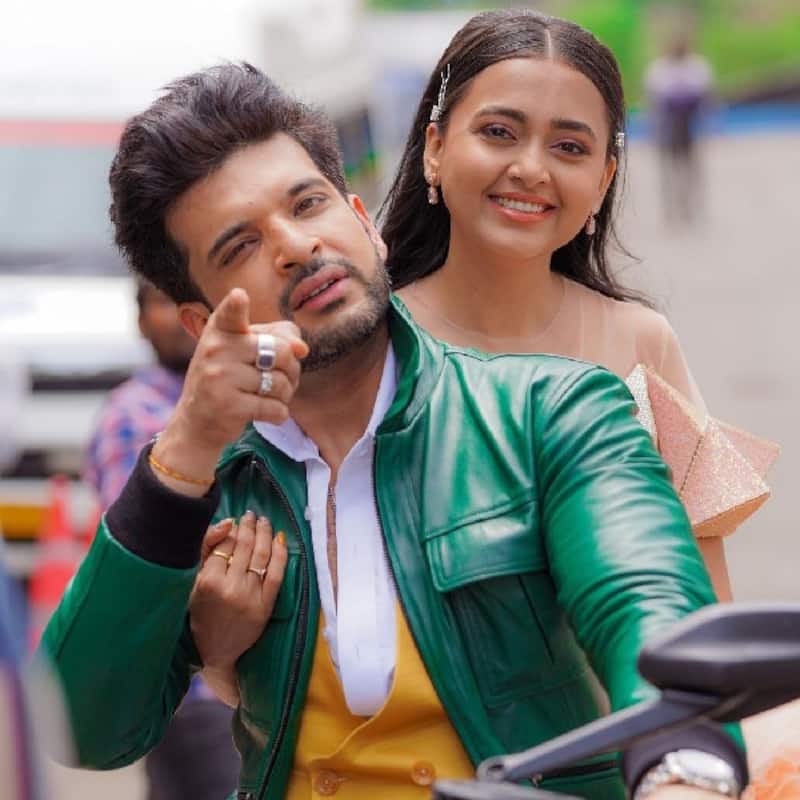 Karan Kundrra has come out and clarified that he hasn’t purchased the house in Goa but his ladylove Tejasswi Prakash is the only solo owner of it. Karan Kundrra took his social media and rubbished all the reports of the lovebirds buying a house in Goa together. Taking a dig at the reports Kundra on his Twitter profile wrote, “Nope sweetie.. Tejasswi did.. it’s not the Middle Ages you know.. she walks ahead of me not behind me… you should try it too.” Karan’s this sassy reply shows he loves to boost his girlfriend’s work.

A few days ago Karan himself had shared the news of his girlfriend and TV actress Tejasswi Prakash buying a house in Goa and mentioned that he is damn proud of her and lauded her passion for her work. He wrote, “Congratulations baby… You deserve the world.. I’m so proud of you… You little hardworking mouse. May you have homes in every city you love.” The actor even shared a glimpse of the house pictures on his social media.

Karan and Tejasswi are one of the most popular lovebirds in the television industry. The lovebirds met in Bigg Boss 15 house and since then their love is intact. There were many couples who got separated after the show ended but Karan and Tejasswi are still together and this only shows that their love is growing each day. Tejasswi Prakash and Karan have all plans to get married too, however, the couple is not spilling beans on it and want to take it slow. They are enjoying this phase of togetherness and only want to tie the knot when they are sure about everything. TejRan fans are eagerly waiting for D-day, and let’s hope that day comes soon.