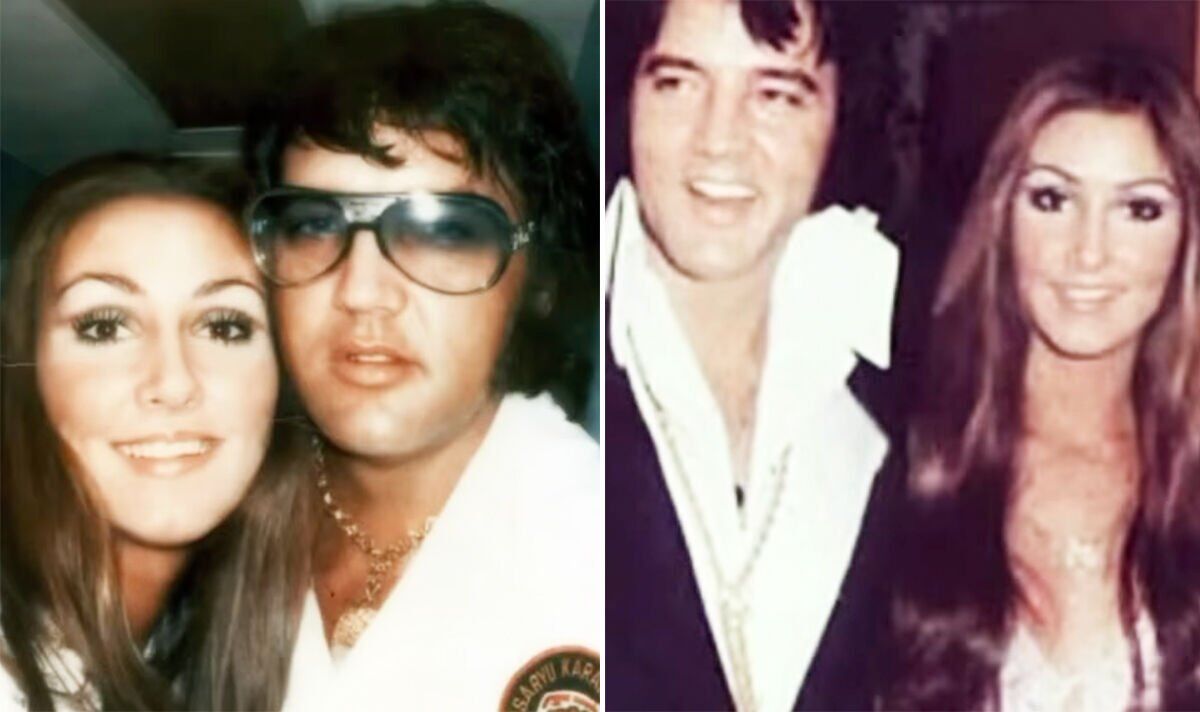 The new Elvis movie has been slammed by some of The King’s former lovers and close family members who weren’t consulted for the production. One of them is Elvis Presley’s major girlfriend after separating and divorcing Priscilla Presley, Linda Thompson. From 1972-76, she lived with the music icon at Graceland and even though the movie basically ends in 1974, before skipping to his 1977 death, she appears only for a split second in archive footage and isn’t even mentioned.

Linda previously wrote on social media: “No, I haven’t seen it yet. The trailer looks very entertaining and Austin Butler appears to do a fantastic depiction. BUT since so many people are left out who were very important and instrumental in Elvis’ life – I wouldn’t call it a biopic. I spent four years and a half years of my life living with and deeply caring for Elvis on many levels. I shared a hospital room with him every time he was in hospital. I had my own bed next to his during those times. I travelled on every tour with him. I was the only woman to ever do so in this life. I was at every Las Vegas engagement during those years. I literally saved his life on several occasions.”

Billy regularly shares fond memories of hanging out with The King and Linda upstairs at Graceland, with his wife Jo on their YouTube channel Elvis Fans Matter.

He added to Linda’s blasts of the movie on Facebook with his own, saying: “We agree with everything that Linda said. It is true and everyone that was with Elvis knows it! We haven’t seen the movie either and don’t know that we will. It is a shame so many people were left out. I feel as Linda (does), no matter how hard they try they can NEVER take away the part I played in Elvis’ life. I came from Tupelo in the same car with him to Memphis and was close to him for the rest of his life. I loved him more than anyone will ever know. Jo and I were with him until the end of his life and were honoured to be part of it.”

Billy’s wife Jo added: “I feel very offended that Billy and I were not invited to the premiere but I guess we are not sophisticated enough to be included, as were other members of Elvis’ friends and family also left out. So be it, at least I will not stand around with my lips all puckered up and looking like I just swallowed a fart! We were told Billy was portrayed in the movie, he was never interviewed or even contacted about it, but Billy should have been invited since it was in Memphis and others that were not even close to Elvis were invited… We will always love Elvis and will remain truthful and thankful for all of you fans that love him too.”