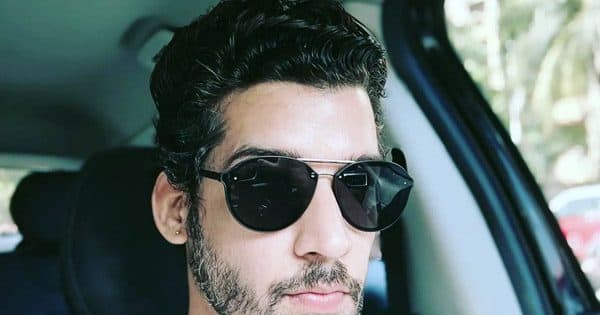 Bigg Boss 16 is seen a number of new names in the last two days. Salman Khan‘s show will apparently see contestants like Adnan Shaikh, Manya Singh, Just Sul and Abdu Rozik. Now, the name of Gautam Vig is also coming to the forefront. Fans of Naamkarann known him as Ali who was a good friend of Avni (Aditi Rathore). He has done shows for Colors like Tantra and Pinjara Khoobsurti Kaa. Gautam Vij has got the good looks, and might be one of the eye candy of the show. Like Shivin Narang, he can also be called as a face of the channel. Also Read – Bigg Boss 16 contestants list: Manya Singh, Adnan Shaikh and more new celebs added on Salman Khan’s show?

The show will go on air from October 2, 2o22. This time, Bigg Boss 16 will air from 10 pm instead of 10.30. The show Spy Bahu is going to go off air. The buzz for the show is rather low. This time, the only names are Shivin Narang, Tina Dattaa, Kanika Mann, Jannat Zubair and Madirakshi Mundle. The fact that many big names like Mohit Malik, Arjun Bijlani, Sriti Jha, Divyanka Tripathi and Faisal Shaikh rejected the show lessened the hype to a great extent. The show needs a couple of really big faces to make a splash. Also Read – Bigg Boss 16: Social media sensations Just Sul and Abdu Rozik to be part of Salman Khan’s reality show? Here’s the truth

Bigg Boss 13 was a blockbuster season. But the next two have been rather lacklustre. The channel has been trolled for bringing old faces again and again ruining the once in a lifetime experience that is Bigg Boss. There was gossip about Salman Khan charging Rs 1000 crores but even that has been dismissed. Now, we have to see how it does once it comes on air. Also Read – Before Bigg Boss 16 airs; here are celebs who openly regretted being part of Salman Khan show: Umar Riaz, Kavita Kaushik and more on list