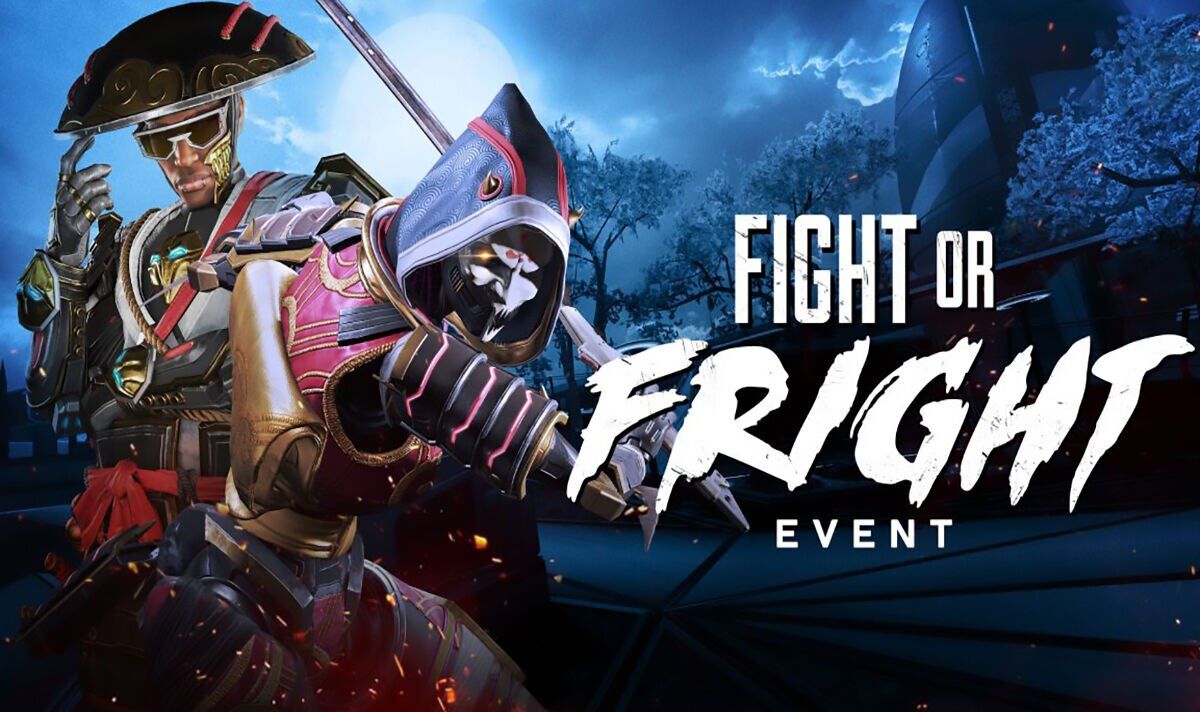 If you’re a fan of Apex Legends, then you’ll most definitely want to login and play during the month of October. That’s because Apex Legends developer Respawn has announced dates for this year’s Halloween event. The Fight or Fright Halloween event has an October 4 release date and a 6pm BST UK launch time. Running for four weeks throughout October, the event comes to an end on November 1.

As part of the Fight or Fright event, Respawn will introduce a selection of limited time game modes for fans to sink their teeth into.

The event continues with Control on Lava Siphon, Barometer, and Labs After Dark until October 25, while Shadow Royale on Olympus After Dark brings Fight or Fright to an end.

Shadow Royale is a seasonal trios mode with a supernatural twist. If you get killed in Shadow Royale, you’ll respawn in shadow form.

Respawn explains more: “Shadows can run on walls, double jump, revive allies, and deliver extra melee damage. Other Shadows fall with one punch, and their living teammates aren’t far behind.

“Shadows, both friends and foes, endlessly spawn until their entire squad is eliminated.”

As an added bonus, players can pick up a selection of spooky Halloween skins and items, which are discounted for the duration of the event.

Needless to say, the Fight or Fright event also launches alongside a big new update, which makes a variety of gameplay tweaks. You can see the patch notes below.

• NEW Timed Event: MRB Timed Event ( Get the MRB and deploy it to create a temporary spawn point for your team).

• Updated Timed Event order to have the Bonus Capture event be the 3rd event to trigger, it now also rewards twice as much score as before ( old: 100 score, new: 200 score).

• Can now Ping Zones from the Spawn Screen.

• For Controller Players; automatically place the cursor on the best spawn point when they get put into the Spawn Screen.

• Players automatically pick up ordnance if they walk near it.

• Players can now emote on the Intro Podium screen.

• Updates to weapons in Weapon Loadouts to have the same attachments available to them at the same tiers as BR ( except for scopes).

• In the spirit of Olympus After Dark; weapons that support Threat Scopes/Sights have them as an option in the optic selection menu in the Loadout Selection Menu.

• Updates to spawn logic that should fix some rare spawn issues ( like being taken to the Spawn Screen with no points to select).

• Spawn system tuning to further try to prevent issues where players spawn in sight of enemies or, too close to enemies.